VIDEO: Dominique Wilkins Tips His Hat To LeBron James For Passing Him On The Scoring Leaderboard 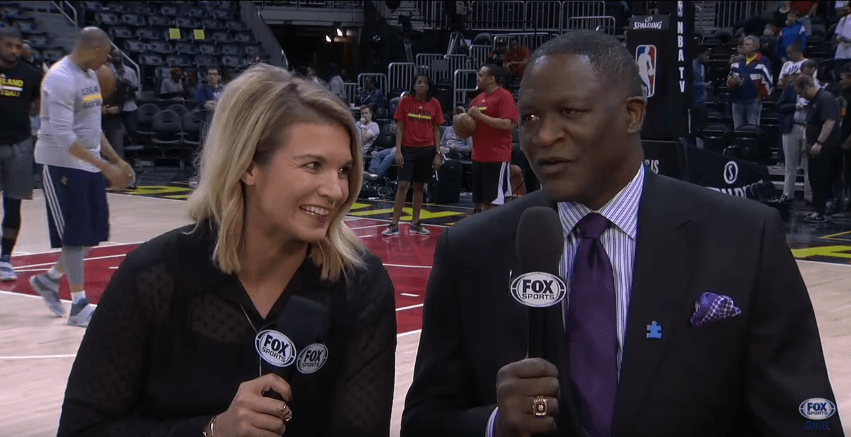 LeBron James just keeps on reaching new heights. In the Cleveland Cavaliers’ 107-87 victory over the Brooklyn Nets a few days ago, James moved past Dominique Wilkins in the NBA’s all-time scoring ladder.

In their next game, the Cavs visited the Atlanta Hawks and FOX Sports Ohio was able to get a clip of Hawks legend Dominique Wilkins tipping his hat to the four-time Most Valuable Player.

In the same game, LeBron James went up another spot in the all-time leaderboard, passing one of the best all-around players in league history in Oscar Robertson. James now has a total of 26,718 points for his career so far.

Next up on the target list is Houston Rockets great Hakeem Olajuwon at the 10th spot with 26,946 points. Looks like “The Dream” has been spared a few more months before taking a step back for “The King”. 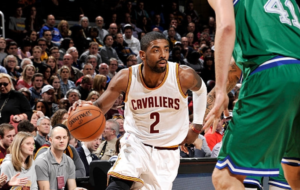