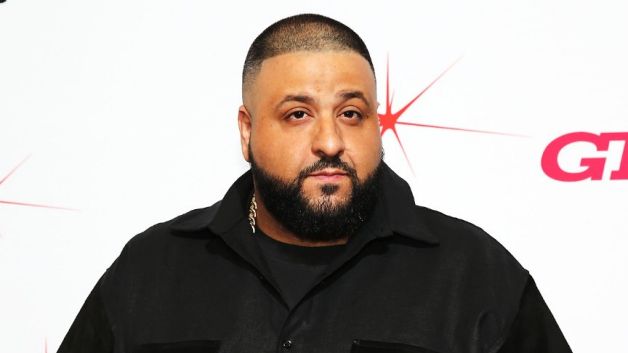 After the Cleveland Cavaliers defeated the Los Angeles Clippers 114-90, LeBron James joined D.J. Khaled to celebrate and give some major keys for the fans. 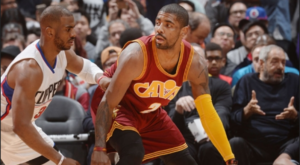