VIDEO: Coach Blatt Gets A Pass? From the Bulls? 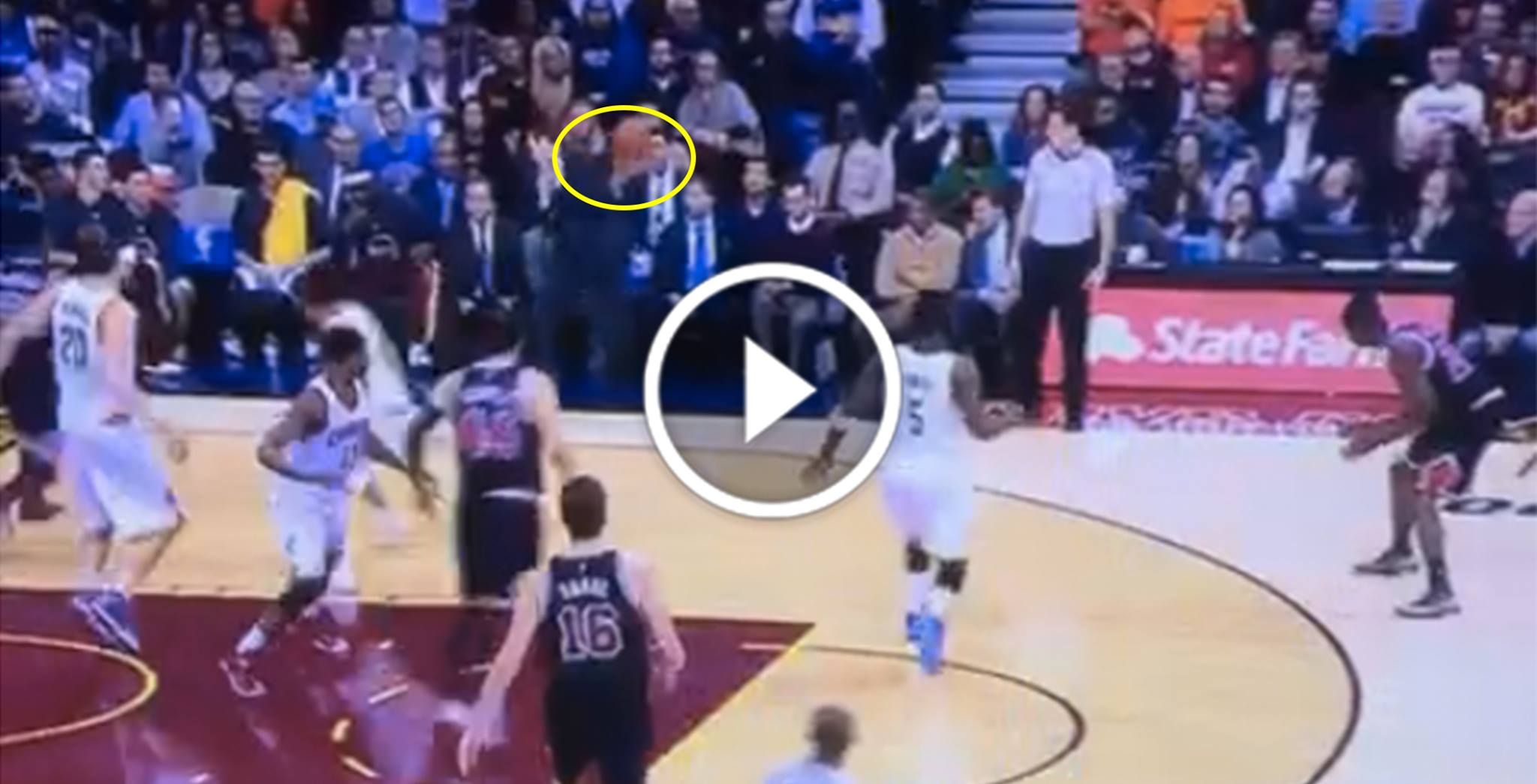 It’s back. Not the Cavs (realistic) championship expectations or even flawless, consistent basketball. That feeling of excitement, relieved tension and controversy. That moment when we feel prepared to stare down all the critics and media instigators and let the scoreboard do the talking. However, contrary to how well Cleveland has played on both ends of the player, Chicago has struggled. This play was pretty reminiscent of the Chicago’s night, as Tony Snell mistankely passes the ball to the corner hoping to find an open Bull. Instead, he finds Cavs’ Head Coach David Blatt who immediately shields himself. C’mon coach, you have to catch and shoot when the ball swings!