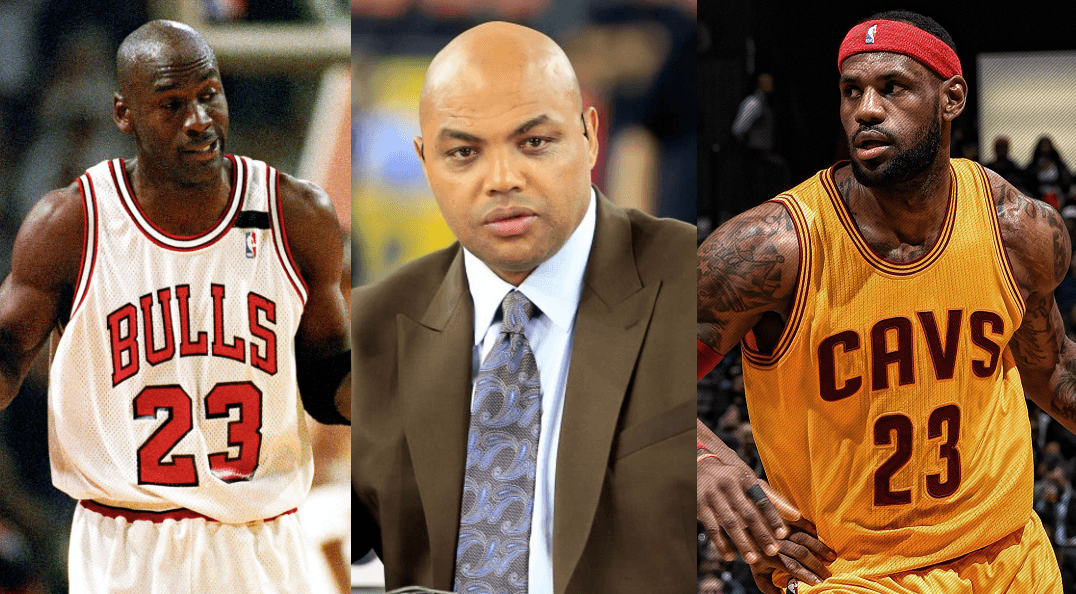 The Cleveland Cavaliers won their first NBA Championship behind the greatness of future Hall-of-Famer LeBron James. In beating the historic Golden State Warriors team, James took his level of greatness to an incredible level that has James being compared to Bulls legend and all-time great Michael Jordan. Understandably, the comparisons have been going all summer, and one former NBA legend says James is not close to Jordan yet.

According to Charles Barkley, LeBron James still has to surpass both Kobe Bryant and Tim Duncan before he can look to take on Jordan. His reasoning? Rings.

About lebron kobe and Duncan pic.twitter.com/C7uf0D7c4x

This coming after James said he has his eyes set on the ghost of Michael Jordan.

“My motivation is this ghost I’m chasing. The ghost played in Chicago.”

“My career is totally different than Michael Jordan’s. What I’ve gone through is totally different than what he went through. What he did was unbelievable, and I watched it unfold. I looked up to him so much. I think it’s cool to put myself in position to be one of those great players, but if I can ever put myself in position to be the greatest player, that would be something extraordinary.”

It’s hard to see much in Barkley’s argument, because that would vastly reduce his greatness since he never won an NBA Championship. Still, James still plans on winning more championships before he calls it a career, and his teammates are right there beside him as they begin their title defense. 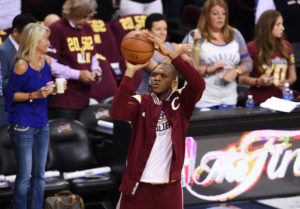