VIDEO: Channing Frye Is Committed To Winning, And What He Said Postgame Proves It 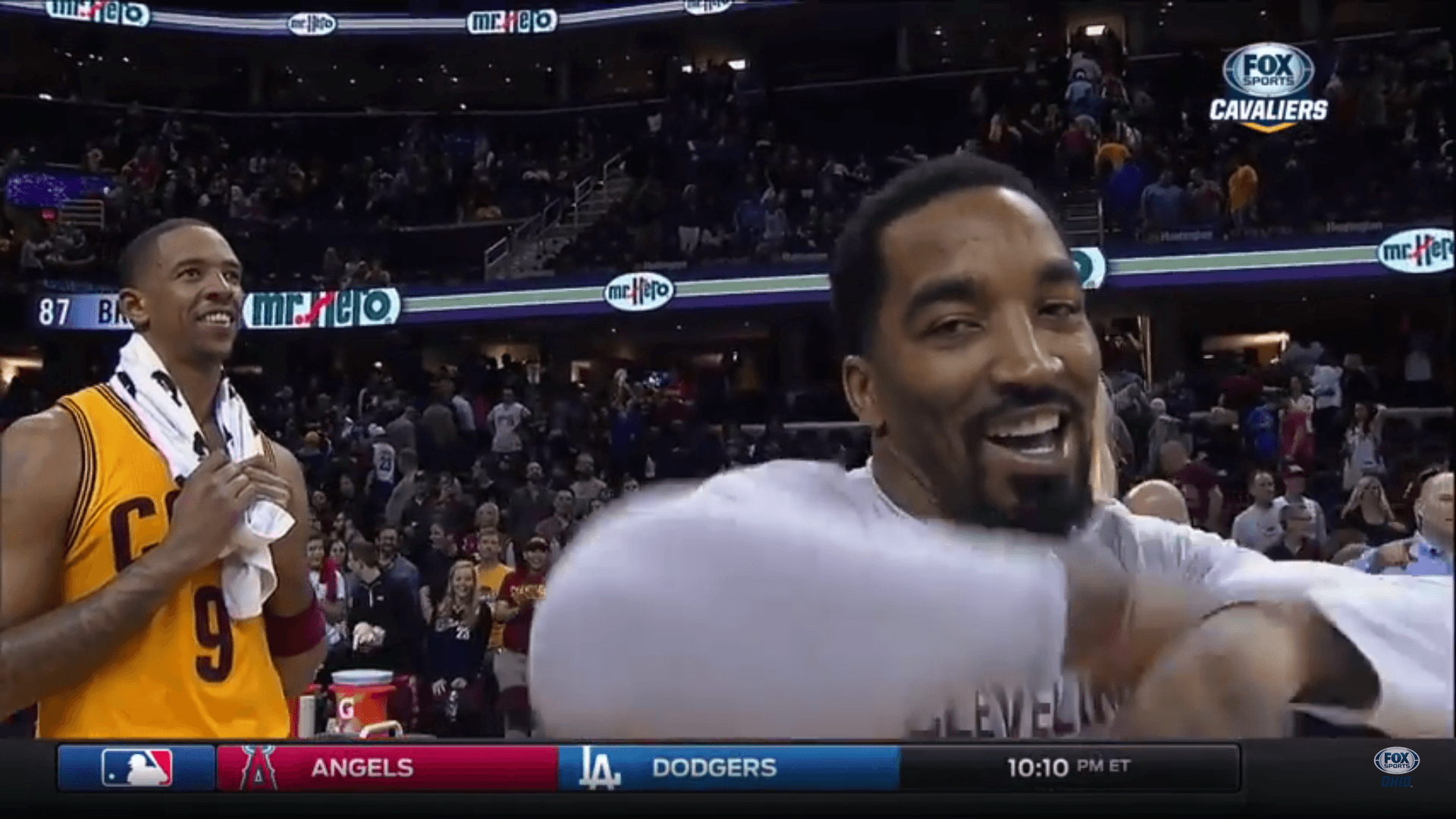 In case you didn’t know, mid-season acquisition Channing Frye is very committed to winning. At one point last week, he went on a mini rant and voiced his frustration regarding an inconsistent half of basketball by the Cavs.

Frye has been a little hit-or-miss with his shot lately, hitting just one of his previous 17 attempts over four games. Luckily, the Cavs were able to whether that storm and win three of those four games.

On Thursday, Frye hit 3-6 from downtown as the Cavs took down the Brooklyn Nets. After the game, Frye caught up with Fox Sports Ohio’s Allie Clifton, who asked Frye about those inconsistencies. Frye gave a pretty great answer, and it makes us even bigger fans of us because he is really showing his hunger to win.

Watch and see for yourself, and enjoy another J.R. Smith videobomb.