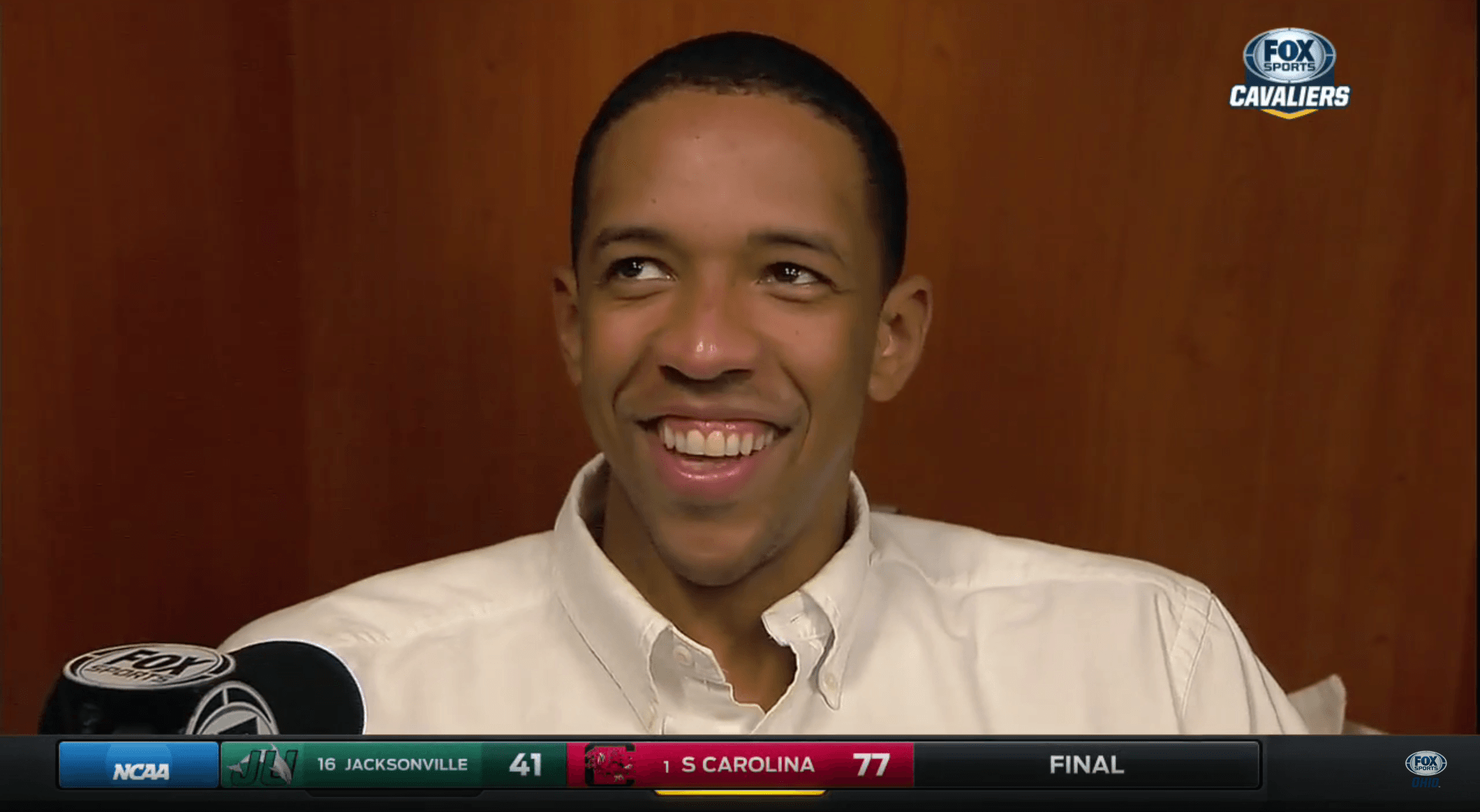 Channing Frye made his return to Orlando last night, the city he played a few years in with the Magic. After being traded to the Cavaliers, many were unsure how much Frye would contribute, if at all. But boy, were they wrong.

Since joining the Cavs, Frye has averaged over two three-pointers per game and has shot a blistering 50% from downtown, a welcome addition to a team looking to spread the floor.

Frye played 21 minutes last night, scoring 14 points with a rebound, two assists, and four triples. After the game Frye spoke about his old team, the Magic, and was even hilariously interrupted by J.R. Smith, who cheered him on in the locker room. 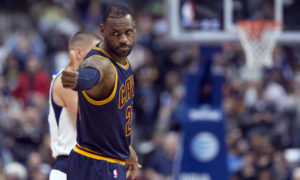