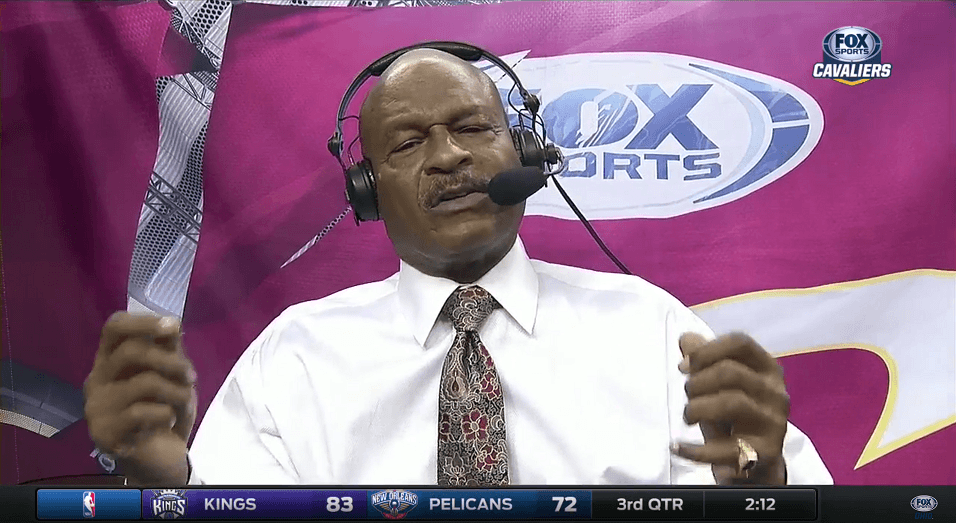 Austin Carr sits alongside Fred McLeod as the voice for the Cleveland Cavaliers game broadcast. He’s usually upbeat, but he is also pretty honest.

After last night’s loss to the Memphis Grizzlies who played without Mike Conley, Matt Barnes, Zach Randolph, Marc Gasol, and Chris Andersen, Carr showed a furious and blunt side that is just confused about this Cavaliers team.

“They didn’t have enough want to tonight, and I just don’t understand it because its not like we’ve got 55 games left. Now is the time of the year that you want to eliminate all your little rough areas and go into the playoffs fine-tuned and to go.”

Watch as Carr elaborates on his takes regarding the Cavs struggles. 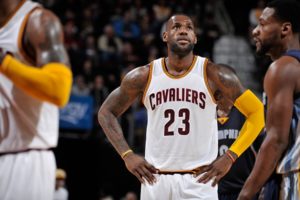