Video: Cavs fans inside The Q chant ‘Cavs in seven’ 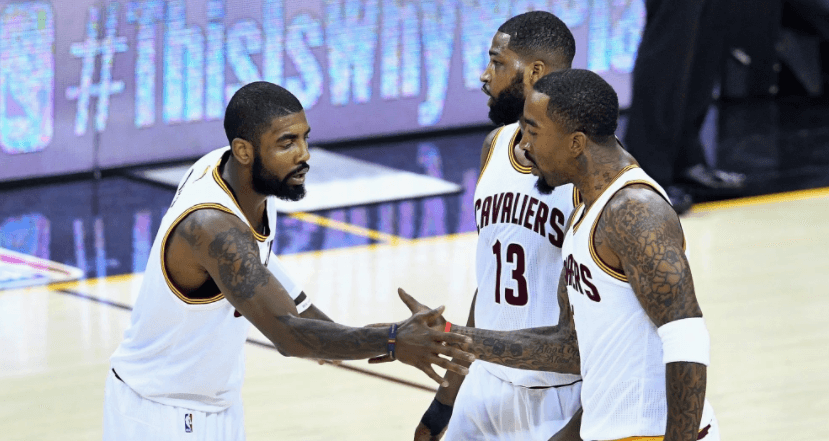 The entire Quicken Loans Arena was lit after the Cleveland Cavaliers dominated the Golden State Warriors in record-setting fashion, 137-116, in Game 4 of the NBA Finals.

However, the infamous tweet is now part of Cavaliers Finals lore as fans at the arena blasted out thundering “Cavs in seven” chant as the final buzzer sounded.

Although it may sound premature, it’s hard to blame those in attendance as they saw first-hand a nerve-wracking game that was in no way justified by the final score. Emotions were high and fans deserved to let it all out for this special moment. 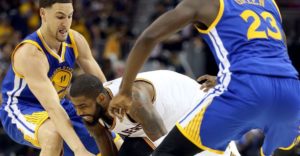