VIDEO: Cavs Fan Went At It With Dwane Casey In The Middle Of The Game 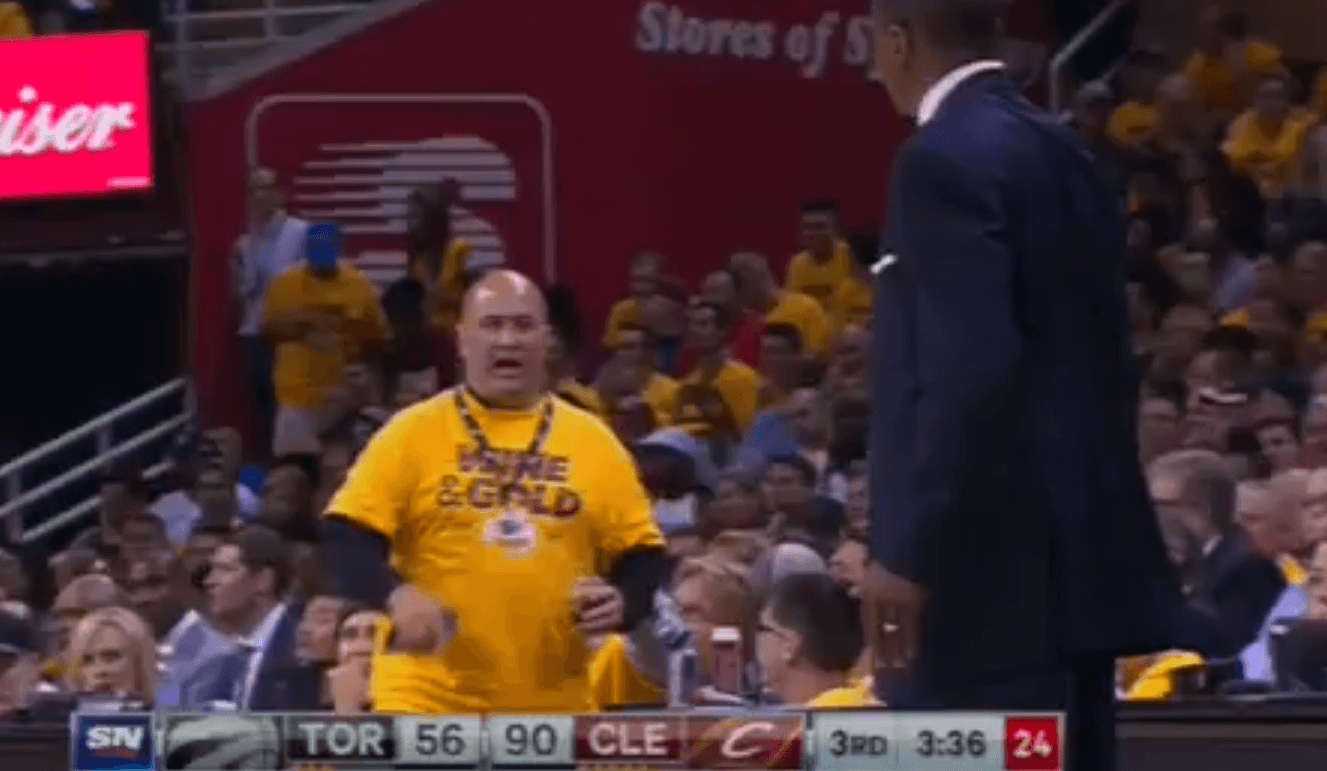 If there’s anything that this Eastern Conference Finals series has taught us, it is the importance of homecourt.

After a dominant first two games to open the series, the Cleveland cavaliers were sent back to Earth when they visited the Toronto Raptors for Games 3 and 4. But as the trend goes, the Cavs returned to their invincible form at the Quicken Loans Arena floor as they annihilated the Raptors, 116-78, in Game 6.

There’s no denying how big the assist was from their home fans, passionate and hungry for a title, and one of them even went as far as arguing with Raptors coach Dwane Casey.

hahah who is this guy pic.twitter.com/LZeXEevSR9

That’s one diehard Wine and Gold supporter against a top-tier NBA coach. But we can also expect the Air Canada Centre crowd to be all-in when the series shifts back north of the border for Game 6.

As good as this game was, hopefully, these Cavaliers have left something for the closer on the road. 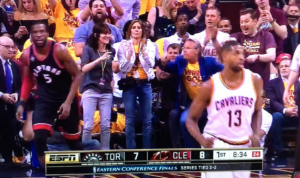