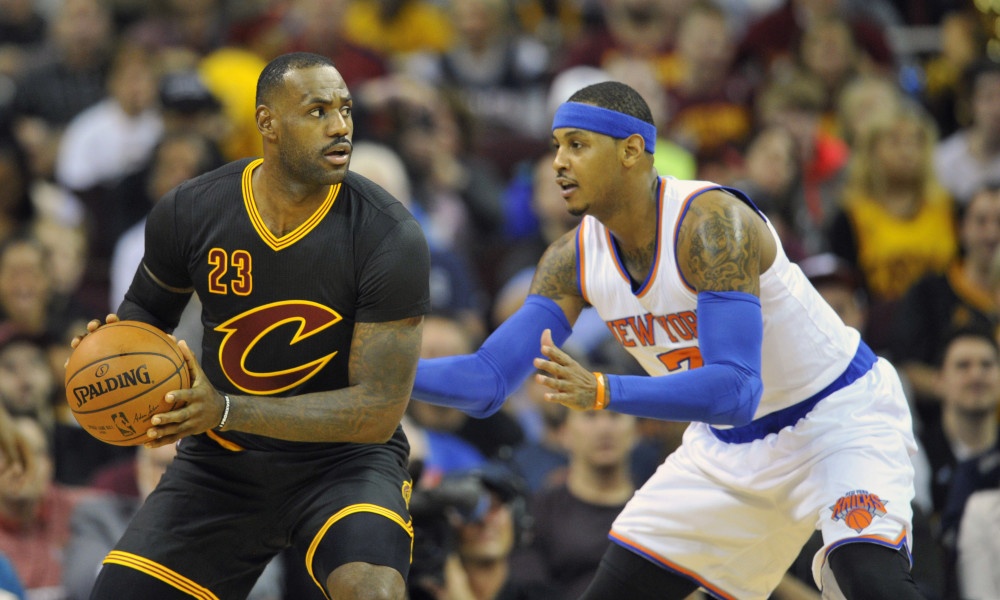 This season, Anthony played in much more of a system, averaging 21.8 points per game for the Knicks, good for 13th in the NBA. However, he was outplayed all year by players like LeBron James and Stephen Curry, especially with their teams making the postseason while the Knicks sit and watch from home.

Trying to be the best in the NBA comes with a lot of pride, and Anthony joined the Dan Patrick show where he expressed why he’s understandably convinced that he’s the best player in the NBA. 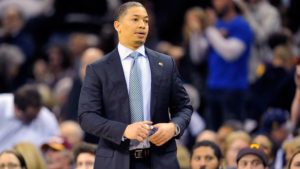