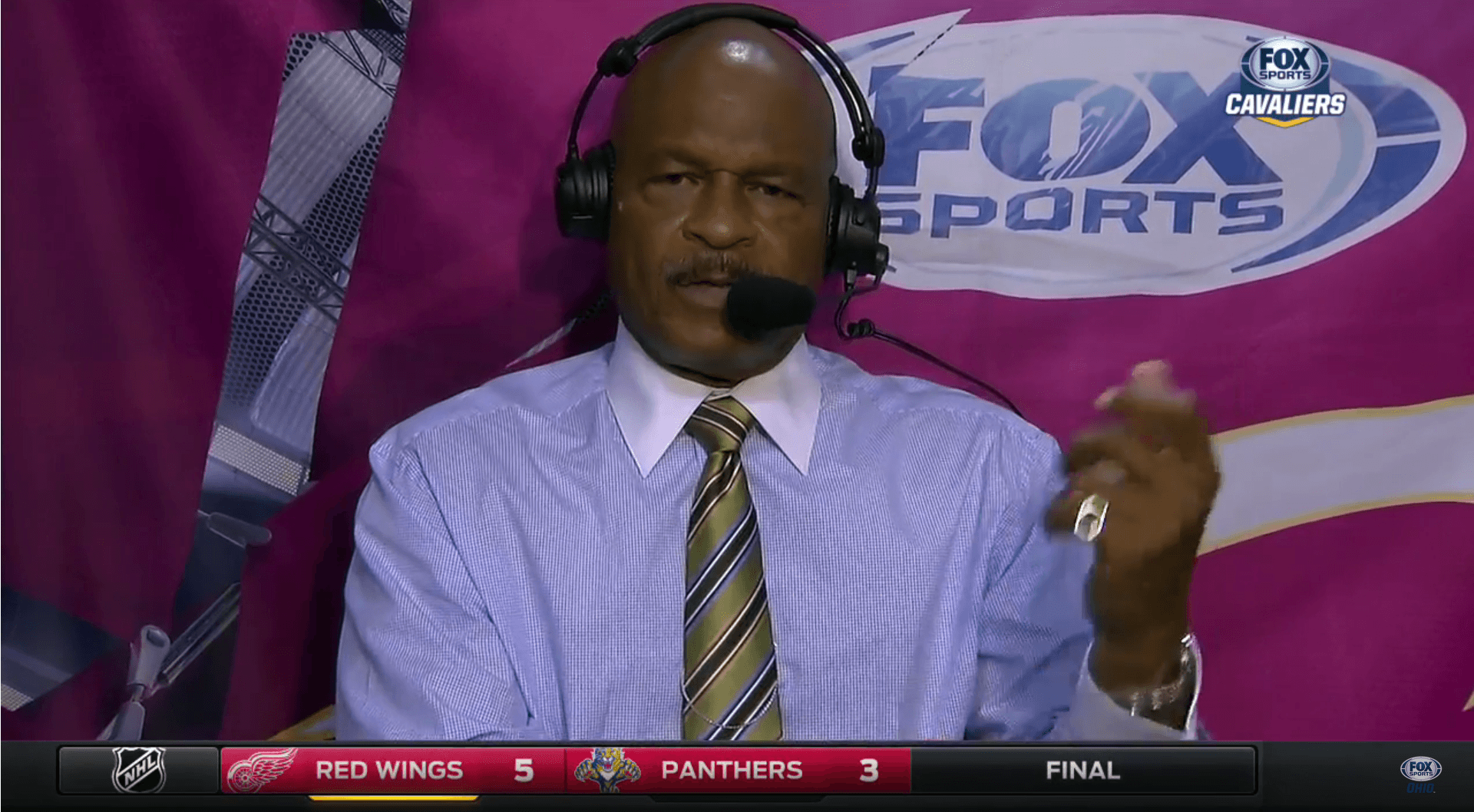 Just as it seems like the Cleveland Cavaliers are starting to find their way, they come out with embarrassing performances to bring Cavs fans back down to Earth.

The Cavs got thumped by the Miami Heat 120-101 on Saturday night. It finished as a 19-point loss, but the Cavs were down by as many as 33 points (74-107) and its actually surprising that they reached 100 points the way they were playing.

After the game, Cavs broadcaster Austin Carr seemed to have enough and got into the Cavs during his postgame comments.

“Everybody feels they have a chance to win now,” says Carr. “The teams that are underneath the Cavs are salivating, saying there’s a chink in the armor somewhere and we are not afraid of these guys.” 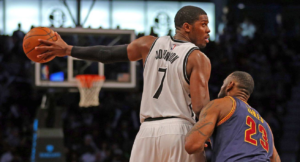 JUST IN: Joe Johnson Reveals Why He Chose To Sign With The Heat Over The Cavaliers
Related TopicsAustin CarrCleveland CavaliersMiami Heat