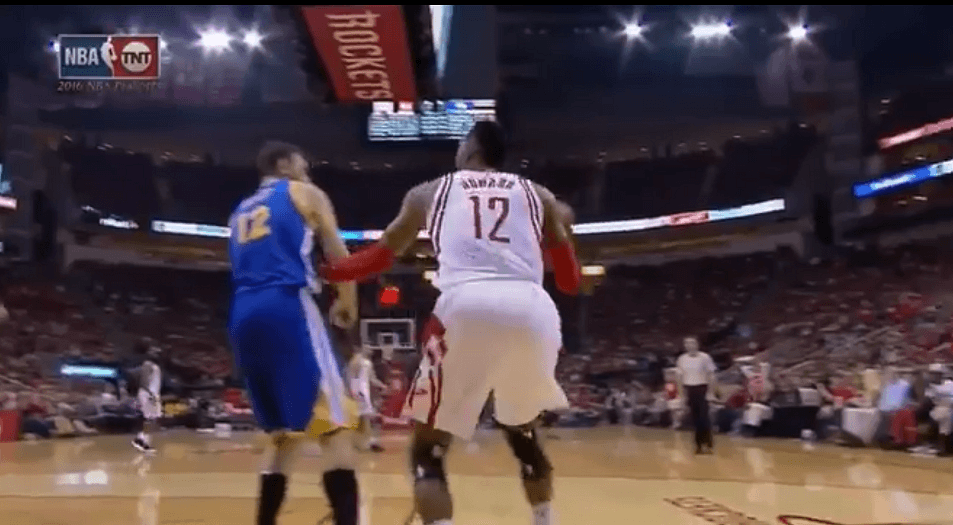 If you’re a Cavs fan and you watched last season’s NBA Playoff series between the Cavs and Celtics, you witnessed a pretty horrific injury to Kevin Love at the hands of Boston forward Kelly Olynyk.

It looks like other teams are ready to employ this at will. Take, for example, Andrew Bogut of the Golden State Warriors. During Game 3 of the first round series between the Warriors and Houston Rockets, Dwight Howard goes for a loose rebound and grabs it, but gets his arm locked and pulled on by Bogut.

It was a very similar sight to what happened with Love in last year’s postseason. It seems as though Bogut did watch last year’s first round series after this incident and learned a few more tricks. 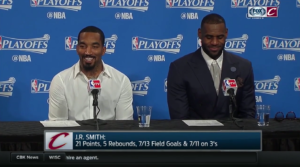