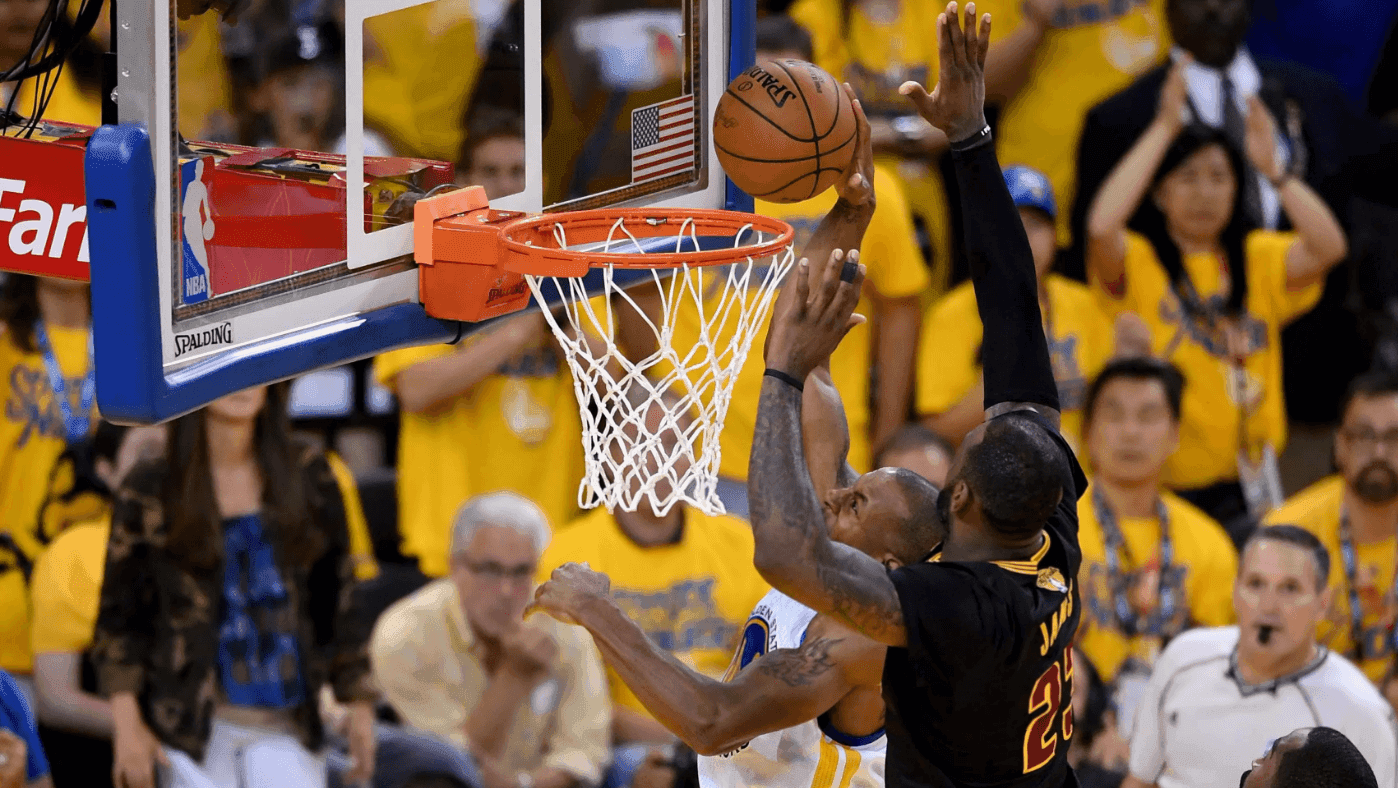 Andre Iguodala and the Warriors got it handed to them by the now-NBA Champion Cleveland Cavaliers. They were up 3-1 with home court advantage for the possible title-winning Game 5, but lost the next three games to a hungrier, more physical, and more composed Cavs team. Three weeks later, however, Iguodala still won’t give them credit for their title.

On Thursday, Iguodala joined the Breakfast Club on Power 105.1, where he said the Oklahoma City Thunder were better than both the Cavs as well as Warriors in the playoffs, and should’ve won the NBA championship. Yeah…

This, from an Andre Iguodala radio interview, on the Thunder will only sting OKC fans more pic.twitter.com/9mxuRgirSj

Of course Iguodala says this after Golden State gets Kevin Durant to sign with them, officially eliminating the Thunder as contenders and leaving Westbrook by himself in Oklahoma City.

Were the Thunder the better team though? Maybe, but we’re talking about a team that had a 3-1 lead and a chance to close it out three times. Their leader Kevin Durant shot 12-31 in Game 5 at Oracle Arena and 10-31 back home in OKC in the clinching Game 6 of the Western Conference Finals.

It all starts with your leaders, and when it mattered most LeBron James, Kyrie Irving, and the Cavs brought their best game and helped bring a title to the city of Cleveland.

What do you think? Who was the better team?