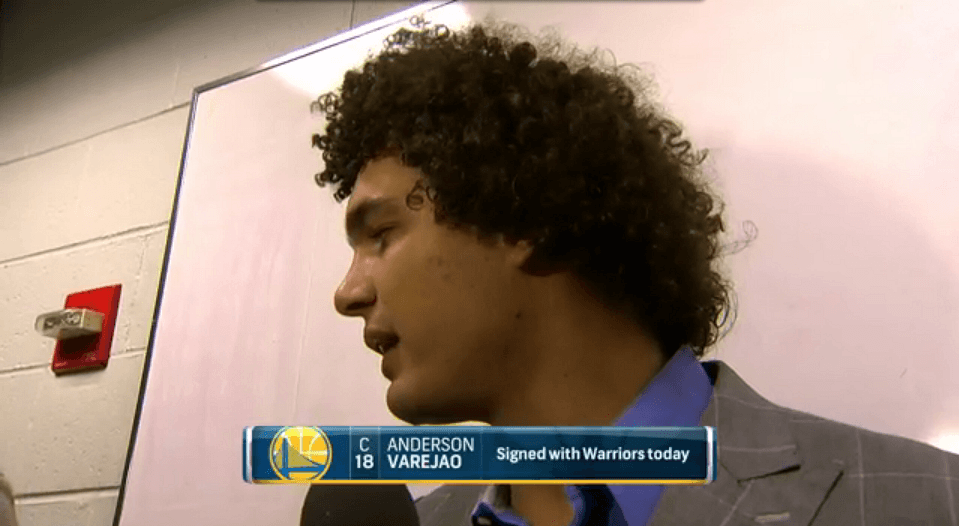 We all knew Anderson Varejao as the ‘Wild Thing’ here in Cleveland, and although we move on into the new era of Cavs basketball with Channing Frye, a lot of fans remember how much love they had for Andy in his tenure as a Cavalier. Apparently, Andy also feels the love of his new team after being with them for just a few hours.

Monte Poole of CSN Bay Area reported on Varejao’s meeting with the media after signing with the Warriors.

Not much was thought of the comment, until Cleveland.com’s Joe Vardon brought up the fact that Varejao said they ‘love each other’ so much, that he was almost implying that the Cavs may not be as close as they are.

Anderson Varejao made it clear that his new Golden State Warriors teammates “love each other,” to the point where he was maybe hinting that the situation he left on the Cavaliers was the opposite.

It’s all love for Andy, but we won’t decide for you; watch the interview for yourself and you be the judge. 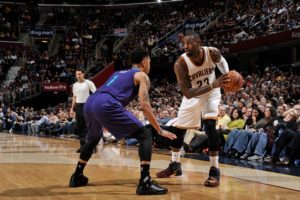