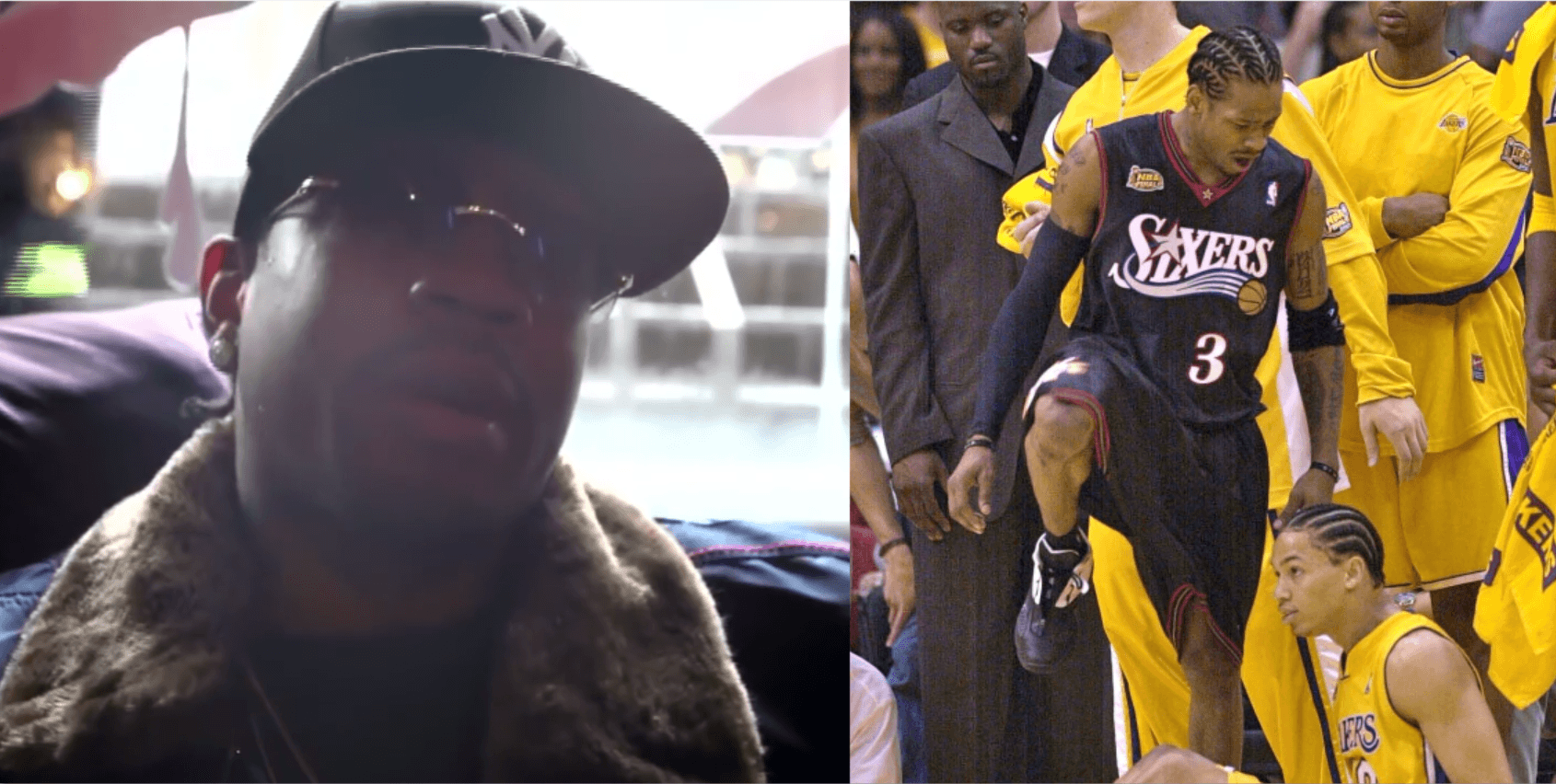 Allen Iverson and Tyronn Lue, the duo is known for that brief moment from the 2001 NBA Finals between the Philadelphia 76ers and Los Angeles Lakers where Iverson hit a tough, step-back shot over Lue, and then stepped over him while staring down at him. The Sixers went on to win that game, Game 1, but the Lakers won the next four games to win the NBA Championship.

Lue appeared in 38 games and played just 12 minutes per game during the regular season, but was praised for his great defense after essentially being thrown into the fire against Iverson.

Iverson has seen the memes and funny videos being made about the play, and he doesn’t like it. Watch as he explains why he’s not a fan of those. 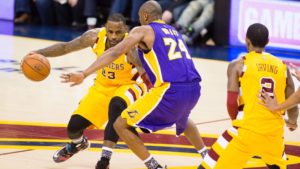