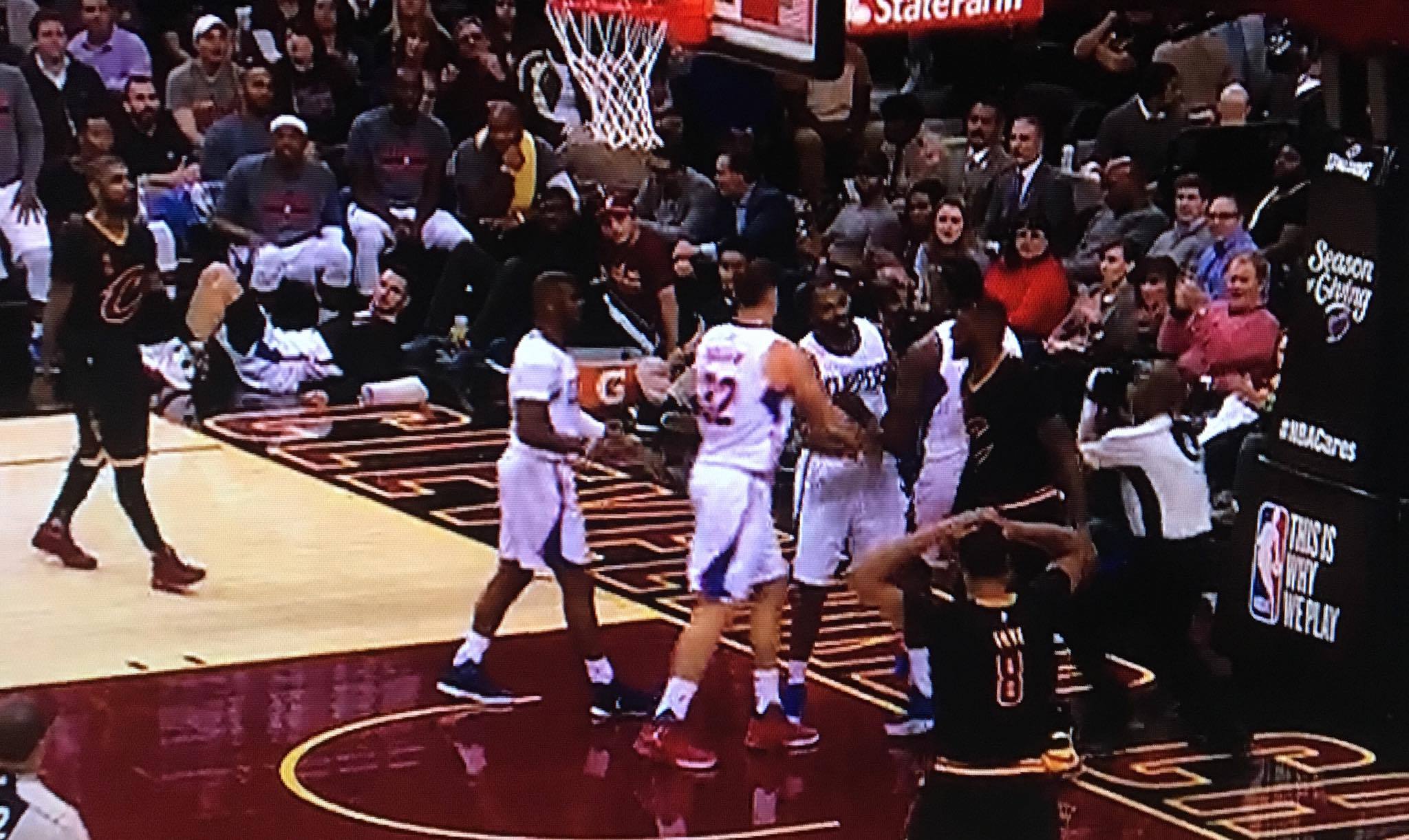 In the third quarter of tonight’s matchup between the Cavaliers and Clippers, LeBron James drove to the basket and got fouled hard by Alan Anderson. After the foul call, however, Anderson felt that James threw his arm at his face as if it was part of the flail after getting fouled.

LeBron James ended up receiving a technical foul for making unnecessary contact with Anderson after the play.

LeBron gets fouled and Alan Anderson thinks LeBron swung his arm at him. pic.twitter.com/434uzodD71 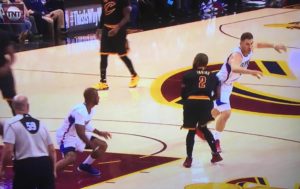