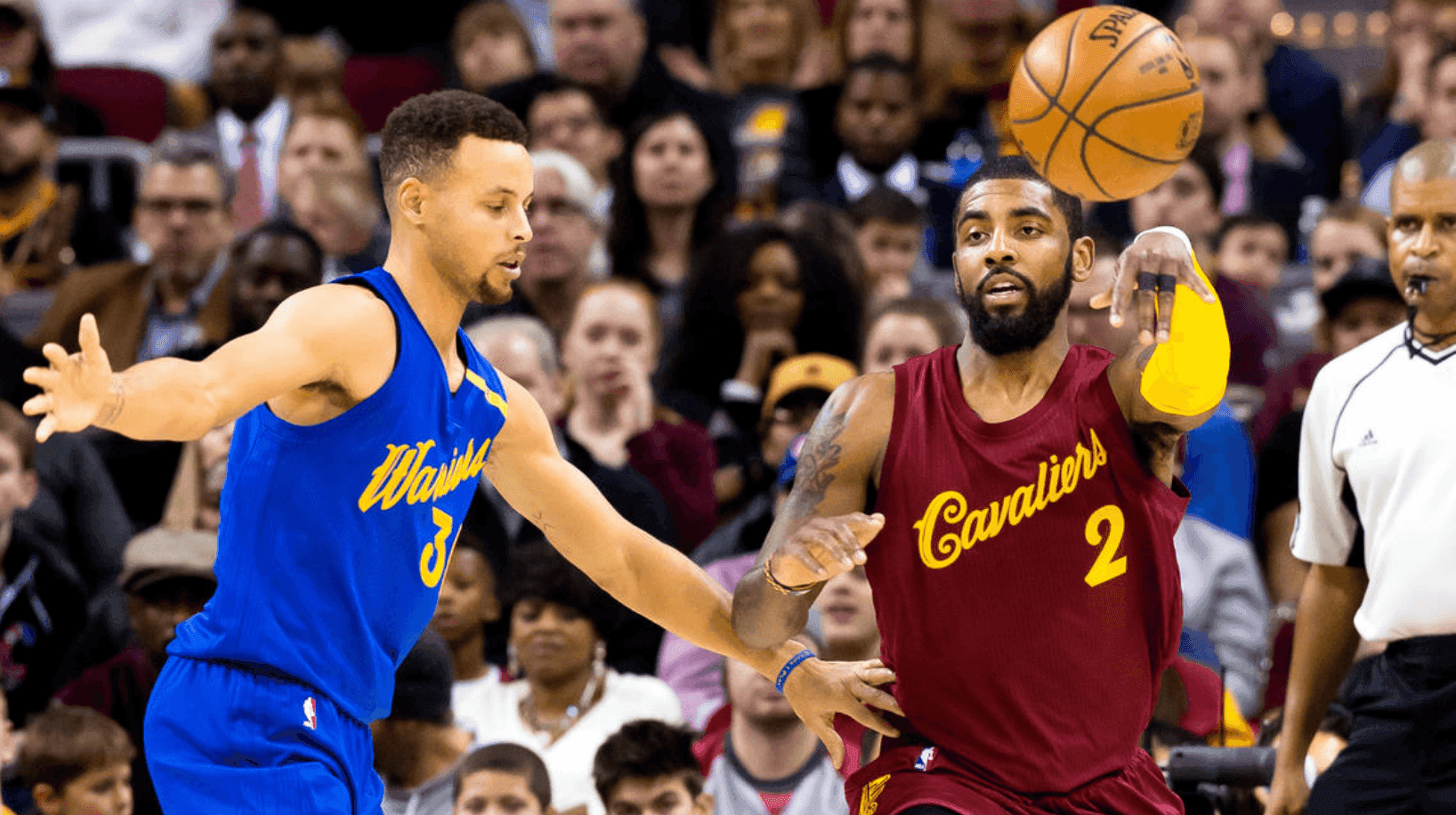 Kyrie Irving put on an incredible display on Christmas Day, putting up 25 points, six rebounds, 10 assists, and seven steals in the biggest matchup of the season against the Golden State Warriors. With that statline was the incredible game-winning shot he made to put the Cavs up one point with just over three seconds left.

After the game, former Lakers legend Kobe Bryant tweeted out his congratulations and how impressed he was with that clutch, last-second shot.

Kyrie Irving is the best point guard in the NBA. Period.

Kyrie Irving has proven that he is ‘Mr. 4th Quarter,’ so is it too soon to say that he’s the most clutch player in the NBA right now?