Update: J.R. Smith resumed working out during game against Denver 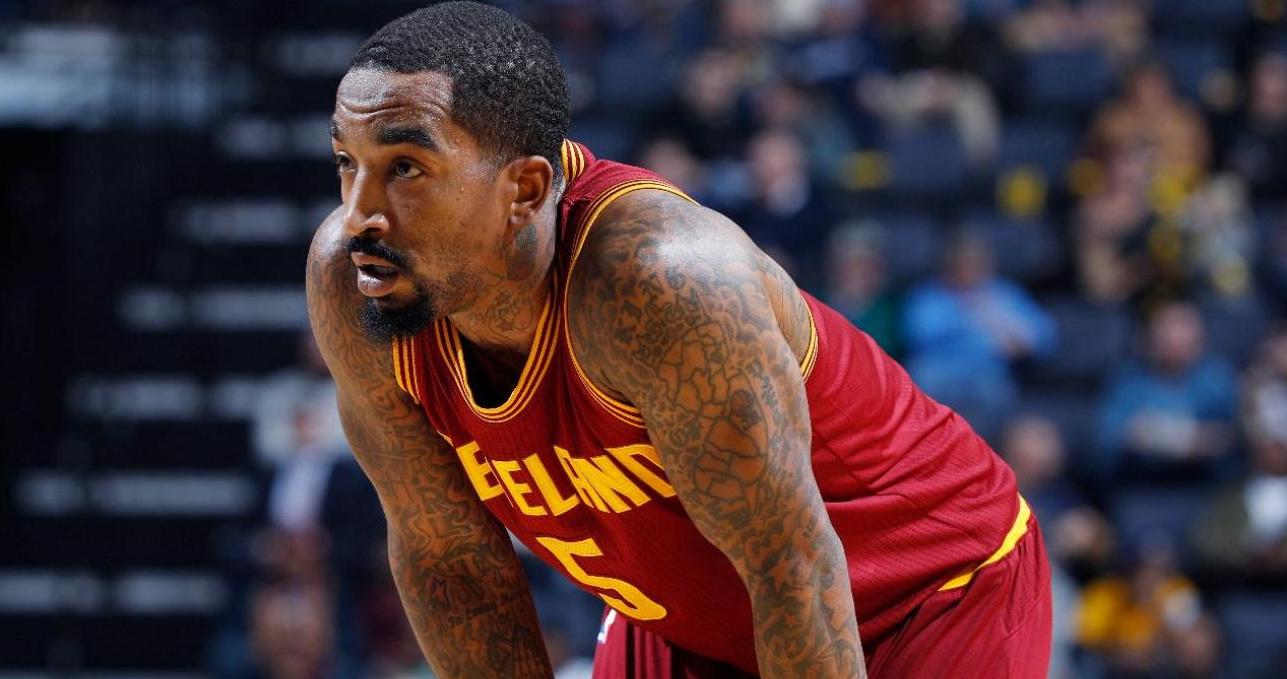 More positive news coming out of Cleveland last night. ESPN’s Dave McMenamin reported that before and during last night’s home game against the Denver Nuggets, J.R. Smith was participating in a workout in Cleveland’s back facilities. Smith fractured his right thumb in a game against the Milwaukee Bucks on December 20th and required surgery to realign the appendage.

Though the nature of Smith’s workout was not known, there are both hoops and a full gym to use in the facility. This is the first update on Smith’s condition since January 20th, where it was reported by Joe Vardon of cleveland.com that Smith hadn’t done any cardio work since injuring his thumb in late December, though he and his staff hoped he could start physical activity following a doctor’s appointment on the same day.

Smith’s current timetable, which has him slated to return after a 12-14 week absence, sees him resuming on court activities somewhere in mid-March, giving him nearly a month to play himself back into shape. Even fully rehabbed, players almost always return from injury off the bench on limited minutes, and need to find their shot once again. For a shooter such as Smith, finding a rhythm is imperative to his success in the post season.

Luckily for Smith, he’ll have quite the safety net to play himself back into the lineup around. Guard Iman Shumpert has been seeing starters minutes during his absence, defensive ace DeAndre Liggins has slotted well as a rotation player, and veteran sharpshooter Kyle Korver can slot into the shooting guard role in larger lineups. Additionally, if Cleveland were to make more moves before the deadline, a second point guard could be run alongside Irving in the back court. Regardless, Cleveland is well equipped to succeed without Smith, so his addition back into the lineup will only give another weapon for Tyronn Lue to strike with. 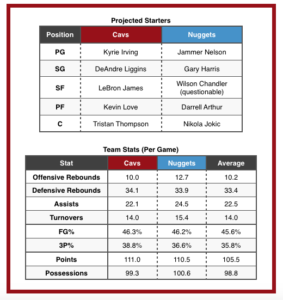 JUST IN: Derrick Williams describes what it's like playing for a winning NBA team for the first time
Related TopicsCavaliersJ.R. Smith