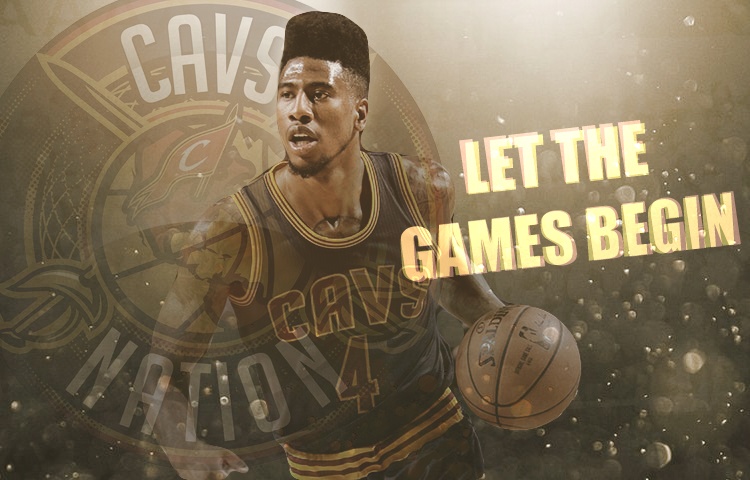 After missing 21 games due to a wrist injury, surgery and rehab process, Cavs shooting guard Iman Shumpert has been taken off the injured reserve list. His anticipated activation has stretched for weeks without return dates, the best report being “a chance” for a comeback from head coach David Blatt on their upcoming road trip. With tonight’s matchup against Orlando, the long awaited streak of health is finally on cue.

Still without his fellow Hardy Brother point guard Kyrie Irving, the Cavs will certainly need Shumpert’s lockdown defensive, as the wing has been a particularly weak area for Cleveland especially against dribble penetration. His four year, $40 million contract will officially be cashed into what has been a suspect backcourt presence against dangerous playmakers like Reggie Jackson, Kyle Lowry, and Damian Lillard in this guard-driven league. While our very own All Star point guard isn’t cleared yet, Shumpert’s return will be the first step in completing unfinished business.

The Finals against Golden State revealed some of Shumps offensive limitations, and as we approach that rematch on Christmas Day, payback never felt more possible against the NBA’s hottest, historic team.

While Blatt hasn’t officially said Shumpert will play, the Cavs will be without J.R. Smith due to illness, making a season debut very appealing tonight. 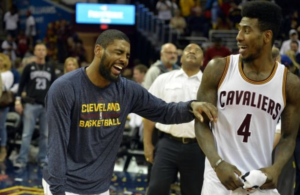