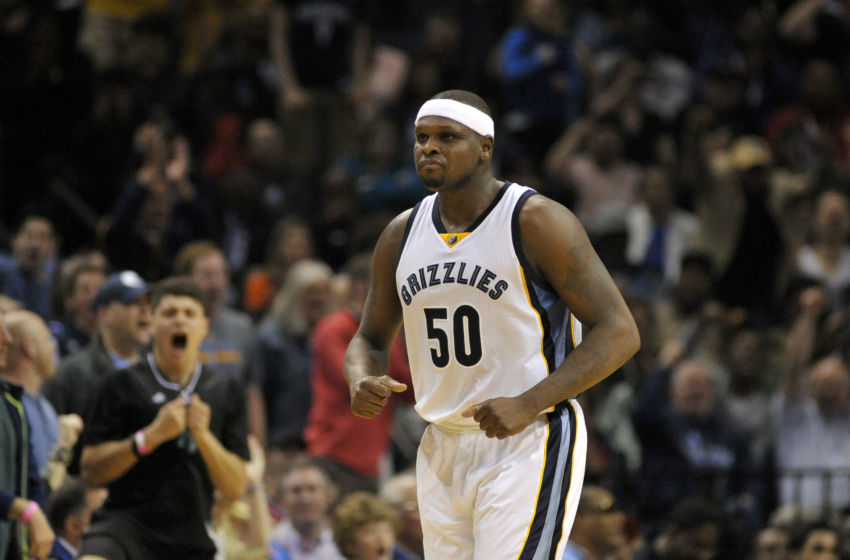 Shortly after this year’s NBA free agency began last night, word came down the wire stating that the Eastern Conference champion Cleveland Cavaliers have interest in Memphis Grizzlies power forward Zach Randolph. Now, it seems there has been a new development in this story, as both parties are said to have mutual interest.

TNT’s David Aldridge was first to report the Randolph news. Since then, Joe Vardon of cleveland.com has added more dialogue to the narrative. Vardon reports that the Cavs have indeed reached out to Randolph — and he is attentive.

As Cavs Nation reported yesterday, there is no word as to what or whom the Cavs might be willing to part with in a transaction for Randolph, who earned $10.4 million last year. However, there are several other teams hot on his trail, including the Sacramento Kings, Los Angeles Clippers, and Oklahoma City Thunder.

For now, we’ll just have to wait and see if Cavs owner Dan Gilbert and acting general manager Koby Altman decide to pull the trigger on a move for Randolph. 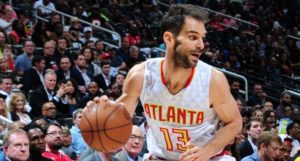