Report: Udonis Haslem on Cavaliers’ radar, but not likely to join 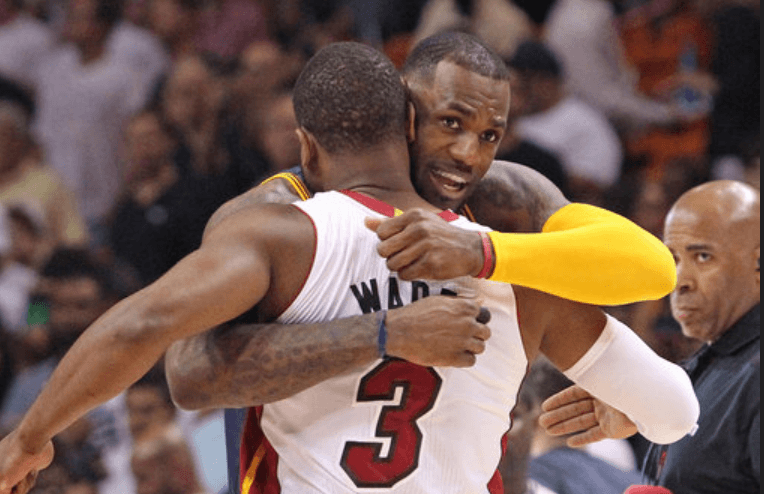 As this year’s free agency presses on, teams around the NBA continue to look for players who they feel might bolster their respective lineups. The Eastern Conference champion Cleveland Cavaliers are no different. In fact, the Cavs have been involved in nearly every trade rumor under the sun over the past few weeks. However, as of now, a deal for veteran point guard Jose Calderon has been the only move they have made.

According to a report from Tim Reynolds of The Associated Press, the Cavaliers are still keeping an eye on the free agent market. Shortly after noon today, Reynolds sent out a tweet stating that the Cavs are keeping Miami Heat big man Udonis Haslem on their radar. As most hoops fans know, Haslem, 37, played alongside LeBron James in South Beach.

Udonis Haslem, who wants to stay in Miami, is now on the radar screen of the Cleveland Cavaliers. A conversation, at least, is likely.

Haslem, a beloved member of the Heat organization and the city of Miami, has previously said that he would like to stay with his team. However, as you can see from Reynolds’ report, there will likely be a discussion between the Cavs and Haslem at the very least. 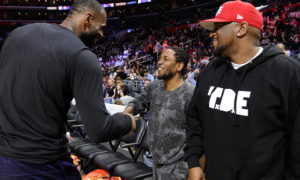