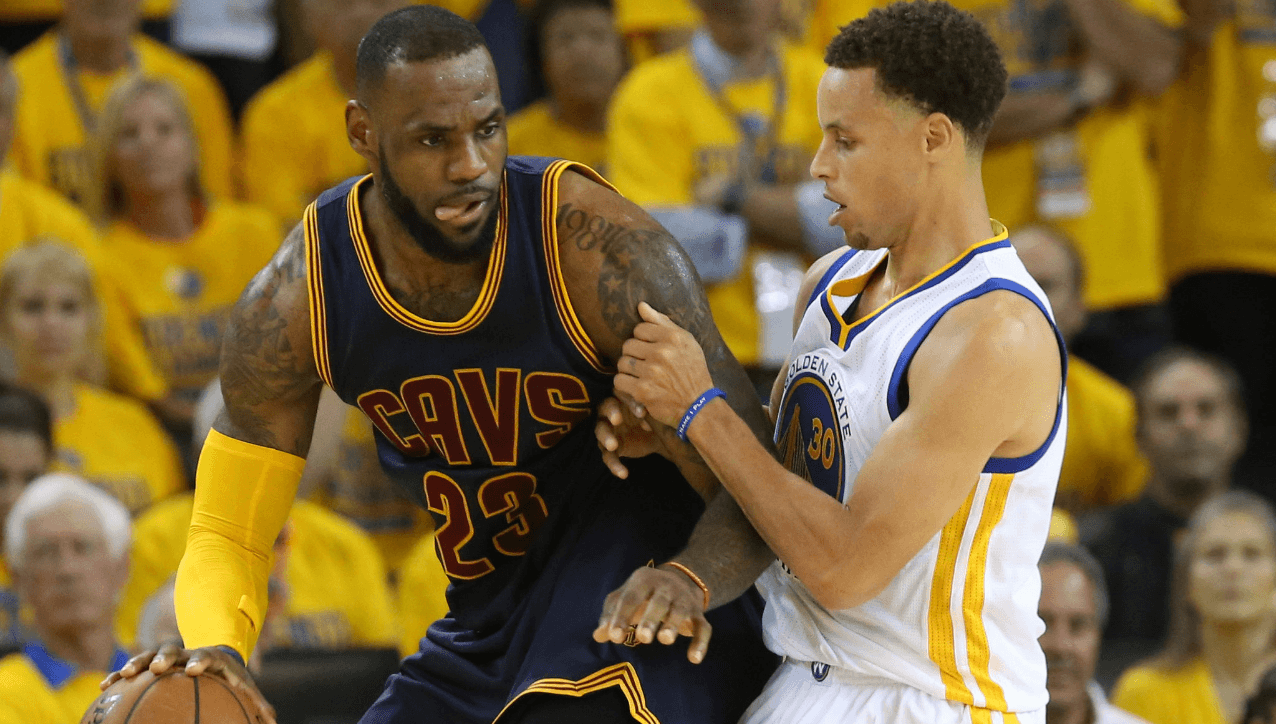 Before the NBA Finals tipped off, the players and coaches from both sides participated in media availability day, and while Uber has become a new way to travel around town, not everyone has an account or actually uses it.

Some of the Cavs players do, as we’ve seen Richard Jefferson, Channing Frye, and some of the guys enjoy their off days by Ubering around town, to each other’s houses, or even to practice sometimes.

One player who does not have an Uber account is LeBron James, even though he admits that he has been riding around. After hearing about this though, Uber’s CEO Travis Kalanick reached out to James via Twitter in an effort to get him to buy into the Uber-fest.

Unfortunately for Kalanick, James is in his Zero Dark Thirty-23 mode, where he avoids using all forms of social media as he focuses on the playoffs. Still, can’t say they’re not trying and willing to do whatever it takes to bring in a legend like James. 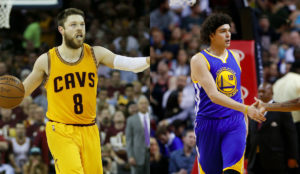