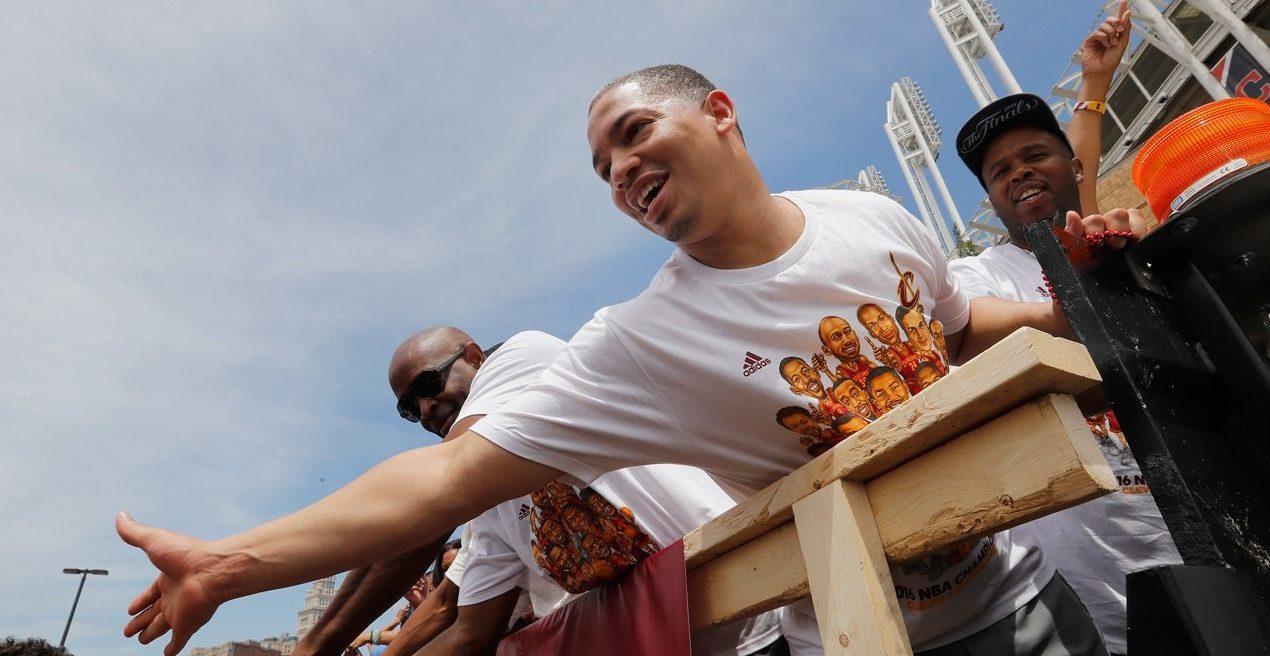 RELATED: Draymond Green: “I want to annihilate the Cavs”

He recently revealed that the achievement meant even more than any of his previous success, per Chris Fedor of Cleveland.com.

“It meant more because of everything I had to go through,” Lue said. “I think the Lakers, when I won two championships, we were favored to win so being the underdogs going into the Finals, being down 3-1, going through all the things I had to go through in the second half of the season and our team had to go through, this meant a lot more to me than the first two.”

The 39-year-old feels as though the turmoil surrounding the franchise in the early stages made the title win even sweeter.

“Just the way things happened with Coach (David) Blatt, taking over, the negativity that surrounded me when it happened, that was tough,” Lue said.

Lue went on to explain the emotional wave that he experienced when the Cavs climbed the proverbial mountain to etch their names into basketball folklore.

“It was tears of emotion, it was joy that we was able to do it, something no other team had done before, and it just … man, I don’t know,” he said. “The emotions ran through me. I can’t really explain it. But it was just a great feeling. To beat the odds and come back from what we came back from, it was great.”

Not many people have won a championship as a coach after earning two rings in their playing career, but Lue has done just that before the age of 40 and in historical fashion. Whatever happens in his career moving forward, he will always be the coach that brought a championship to Cleveland.