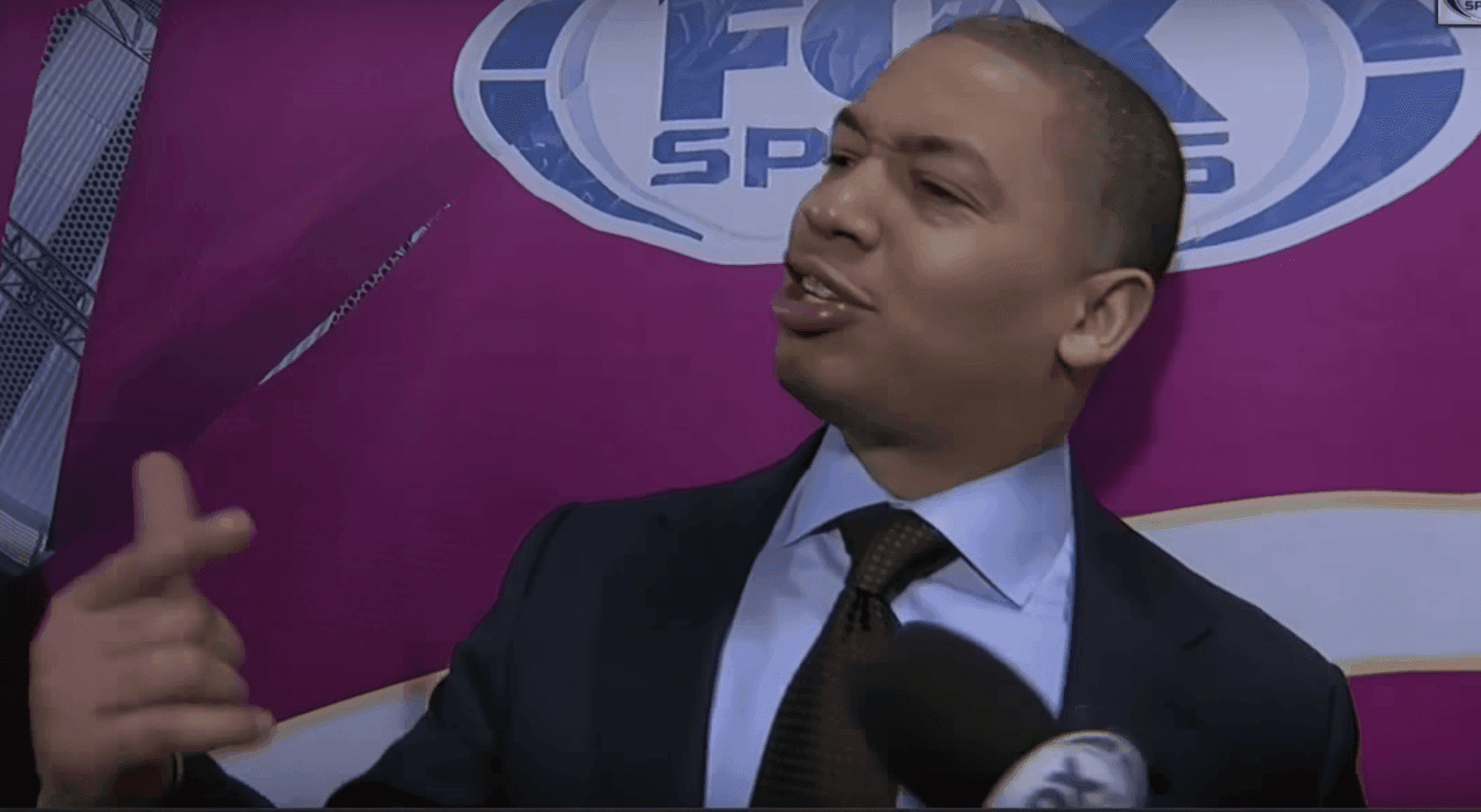 McRae turned in his best game in a long time, putting up 20 points, four rebounds, and an assist on 8-12 shooting from the field and 3-4 from downtown without committing a single turnover. He helped the Cavs overcome Irving’s absence due to a sore hamstring and come out of Charlotte with a 121-109

After the game, head coach Tyronn Lue was interviewed by the media and playfully hijacked the microphone from Fox Sports Ohio’s Allife Clifton and played the role of reporter with Cleveland.com’s Joe Vardon. Lue also praised McRae, saying he played great in Irving’s place.