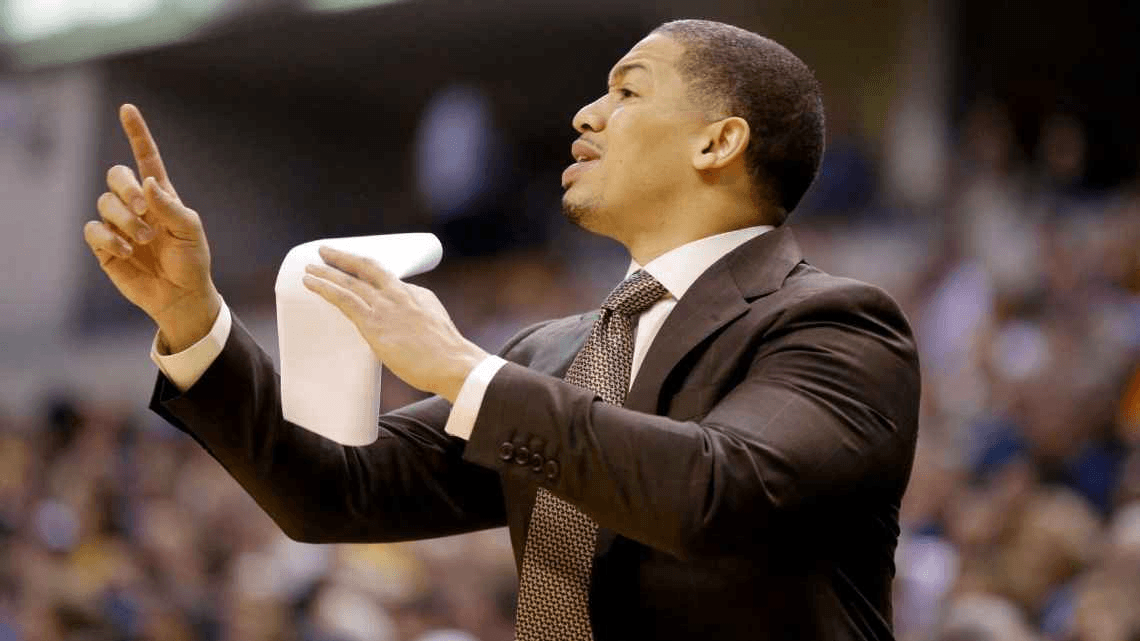 The Cleveland Cavaliers took an 11 point lead into the half at 60-49. Another great 24 minutes of basketball on both ends had the Cavs looking like they were on their way to another relatively easy win.

And then the second half started, and within three minutes, the 11 point lead had dwindled down to just one thanks to a 10-0 Indiana run.. It looked like the Cavs just needed a timeout to pause and regroup. But Coach Tyronn Lue was not up yelling instructions to his players. Instead, he continued to sit on his bench and let the Cavs figure it out. Dave McMenamin of ESPN reported on what Lue said about that time in the game.

“They was looking to me to bail them out,” Lue said. “And I know I’m not in a position this early in my career, but I wouldn’t call a timeout. And I wouldn’t even look at them. I was like, ‘Y’all dug this hole, then get out of it.'”

A former coach of Lue’s, Phil Jackson, used to employ that when his team was in the mist of a tough stretch. Sometimes, when it seemed like the only thing that would save them was a timeout, Jackson would not call one, instead having his players tough it out.

“I know I ain’t nowhere close to Phil, but that’s something [from him]. You know, if we’re going to play basketball the way we did in the third quarter, then we’re not going to be able to beat teams. So I just wanted them guys to understand that and then figure it out. And then we kind of got it back in the fourth quarter.”

It took a little while, but it worked as the Cavs climbed back into the game to force overtime and then finished the Pacers off in the extra period.

“He wanted us to figure it out,” said Love, who also had one of his better defensive performances as a Cav with two blocks, two steals and a charge drawn. “He’s been doing that. I know we’ve only had a little bit of practice time, but he puts us in situations where we have to think and we have to kind of be learning on the fly. And that doesn’t just happen in games, but in game-type situations like this. It’s part of us in the maturation process and growing up.” 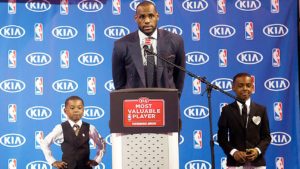