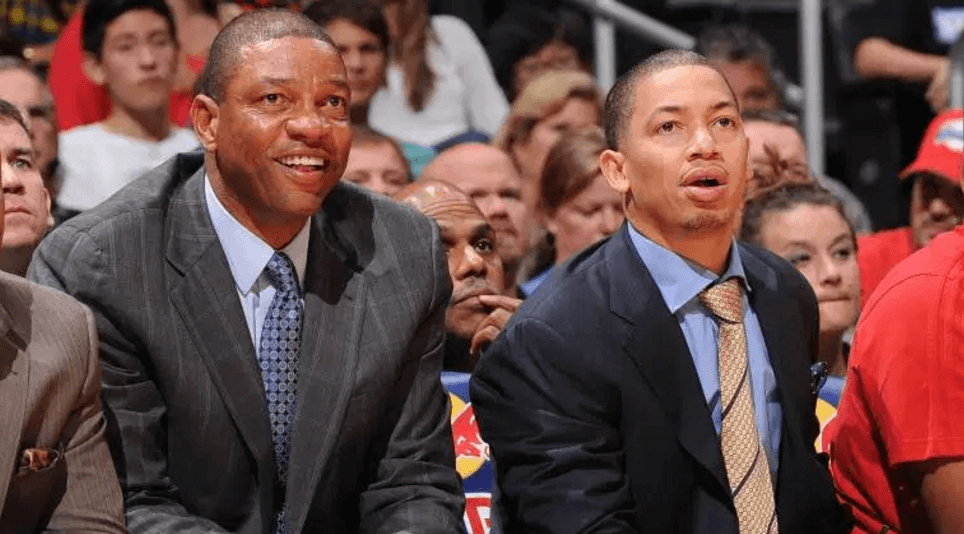 Every coach has their own techniques when it comes to trying to motivate players on the team. We hear of assistant coaches going off on players to motivate them, and there are also some team bonding events that help bring players together towards the goal. For coach Tyronn Lue, it was something far different.

During a regular season matchup between the Boston Celtics and Los Angeles Lakers at Staples Center back in 2010, head coach Doc Rivers gathered $100 from every player, coach, and member of the training staff, put the money in an envelope, and put the envelope in the ceiling of the locker room at the Lakers’ arena.

The team would only get their money back if the team made it back to Staples Center for the NBA Finals that year. They eventually would, but would lose the series in an entertaining seven games.

After losing Game 4 of the NBA Finals at home, the Cavs looked at a seemingly insurmountable 3-1 deficit and a road game in the most hostile arena in the NBA. The Warriors needed one game to win the NBA Championship and they would have the opportunity to close the Cavs out at home. Cleveland would win that pivotal fifth game, and then came Lue’s motivation.

Channeling his mentor in Rivers, Coach Lue decided to take $100 from every player after Game 5 of the Finals, seal it up in an envelope, and put it in the ceiling of the coaches locker room. Will Burge of Fox Sports Ohio tweeted out the story during Cavs Media Day.

Coach Ty Lue just told us an AMAZING story. He said after game 5 of the Finals in GS he made all the players coaches & owners give him…

$100 each. He took it and wrapped it up in tape and hid it the ceiling in the coaches office and said theyll get it back after Game 7…

RELATED: General Manager David Griffin says he and the Cavs have put together “competitive and aggressive” offer to J.R. Smith

Lue spoke about this technique he used after the Cavs first practice of the season on Tuesday. Per Joe Vardon of Cleveland.com:

“They were like, ‘Where is the money going?'” Lue said Tuesday, following the Cavs’ first practice as defending champs. “I’m like, ‘It’s going to me and I’m going to wrap it up and put it in the ceiling in the coaches locker room and we’re going to come back, get our money and get our trophy for Game 7.'”

A few days later, the Cavs won Game 6 to force a Game 7, and two days after that, Cleveland took home the Larry O’Brien trophy as well as the money Lue put in the ceiling of the locker room. 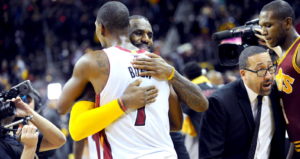 JUST IN: Video: LeBron James is surprised that the Miami Heat gave up on Chris Bosh
Related TopicsCavaliersCelticsClippersDoc RiversTyronn Lue