How Tyronn Lue Took “The Call” That Sparked Change In Cavs 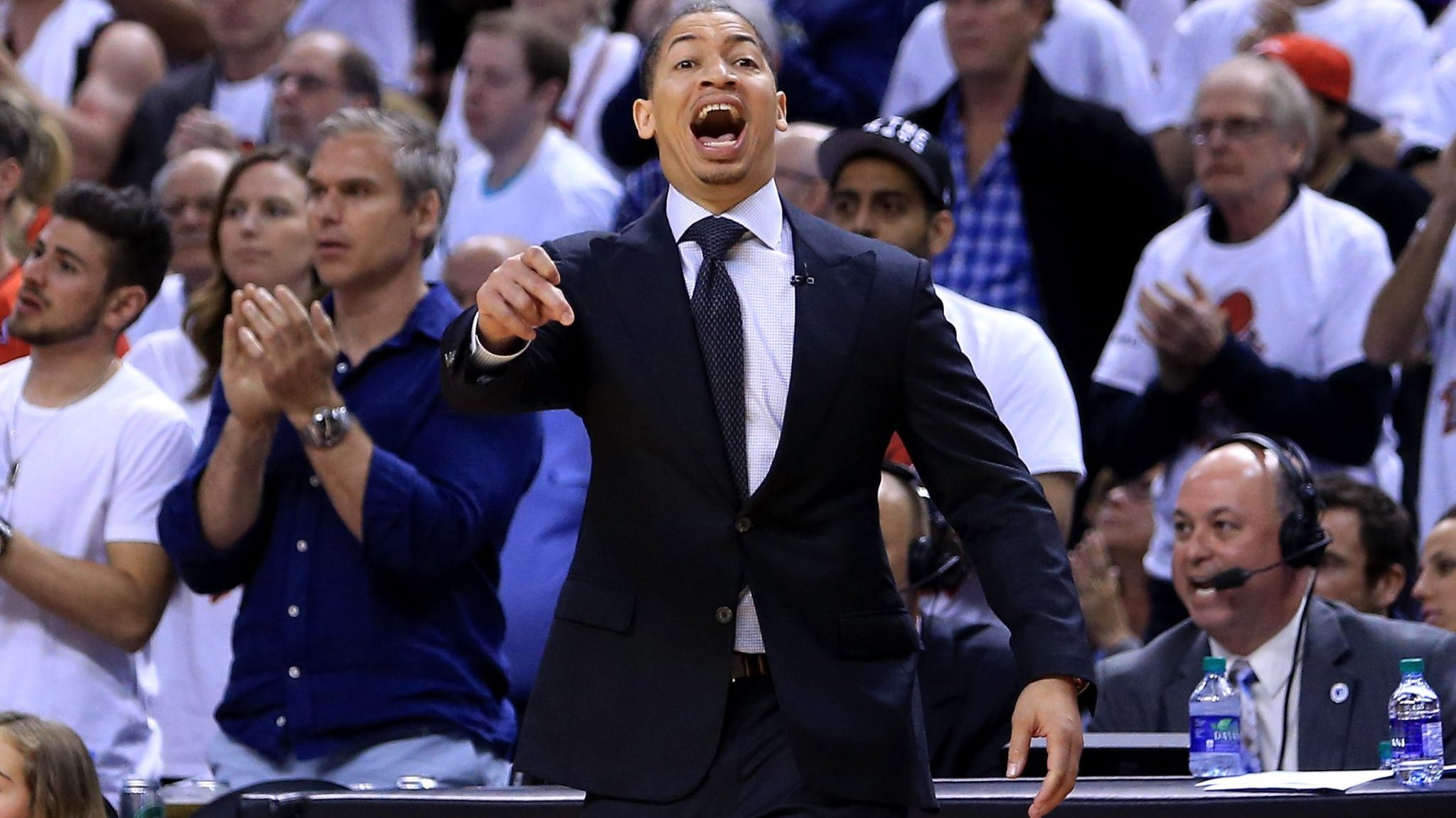 The Cleveland Cavaliers have booked the first ticket to the NBA Finals, and they are now staring at the franchise’s best shot at ending the city’s title drought that has lasted for more than 50 years. In a season that is typical of a LeBron James-led team, the stories that came out of the team’s locker room were aplenty.

But out of all those news item, the biggest and most pivotal should easily be the coaching change drama. Lost in all the brouhaha, the most difficult move by the front office, letting go of David Blatt while the Cavs held the East’s top spot, could easily be the best decision all along.

In an article for Cleveland.com, Chris Haynes talked about how then-assistant coach Tyronn Lue took the news. Being loyal to Blatt, Lue attempted to defend his peer up to the last moment, to no avail.

Lue pleaded with Griffin, arguing for several minutes that firing Blatt was an excessive move for a team carrying a conference-best 30-11 record. Griffin listened to Lue’s pleas. When they ended, he told Lue the decision has already been carried out.

In fact, Lue’s initial reaction to David Griffin’s call that day was short and sweet.

As messed up as it seemed to him and to others, the change absolutely paid dividends for the Cavaliers. Lue initiated a culture-change with his infectious personality and knowledge of the game. His imprints are evident in how this team peaked at the right time.

The players immediately took notice of his no-nonsense and fair approach. Even Cavs majority owner is all praises for his prized bench tactician.

“I just think it was a great decision that was made. You never know what would happen any other way, but I think [Lue is] fantastic. It’s rare that a guy knows the game and has people skills. You get both with him, like offense and defense almost. He’s a special guy.”

For the second straight year, the Cavaliers will be parading greenhorn coach in June. While David Blatt is a legend, Tyronn Lue is the perfect fit for Cleveland’s team. 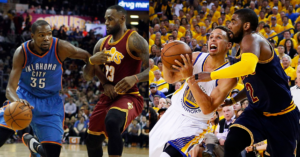 JUST IN: VIDEO: ESPN Insider Reveals Who Cavs Want To Face In The NBA Finals And Why
Related TopicsCleveland CavaliersNBATyronn Lue