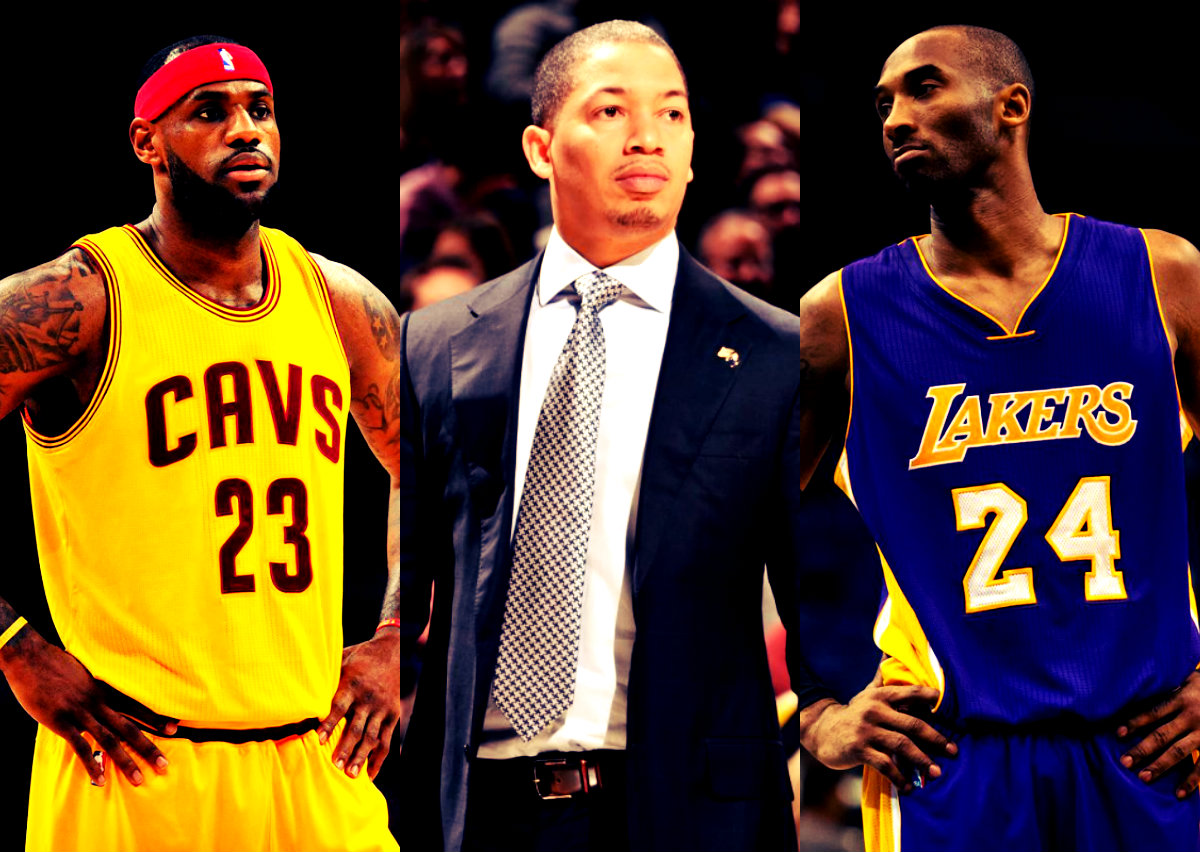 Fans everywhere have been very fortunate to witness two generational athletes play in the same era. Despite not getting the chance to face each other in the grandest stage, every matchup between LeBron James and Kobe Bryant lived up to its hype.

The LeBron James-Kobe Bryant saga may have seen its conclusion, but the comparison between these two future Hall of Famers did not end on Thursday night.

While James and Bryant sit at the same level in the NBA’s upper echelon, they are very different from one another in terms of how they approach the game. A common denominator between them is Cleveland Cavaliers head coach Tyronn Lue. He has had the rare opportunity of working closely with both superstars and in Jason Lloyd’s recent article for Ohio.com, Lue stressed the major difference between the two.

Kobe Bryant is no stranger to confrontations with teammates, while LeBron James often tries to keep everyone on the same page. Two opposite approaches, but the effectiveness cannot be questioned because their successes speak for themselves. 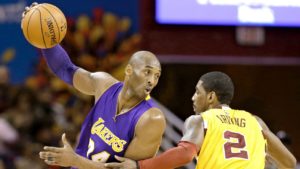 JUST IN: Kyrie Irving Identified By Kobe Bryant As The One To Create Necessary Conflict Within Cavs
Related TopicsCleveland CavaliersKobe BryantLeBron JamesNBATyronn Lue