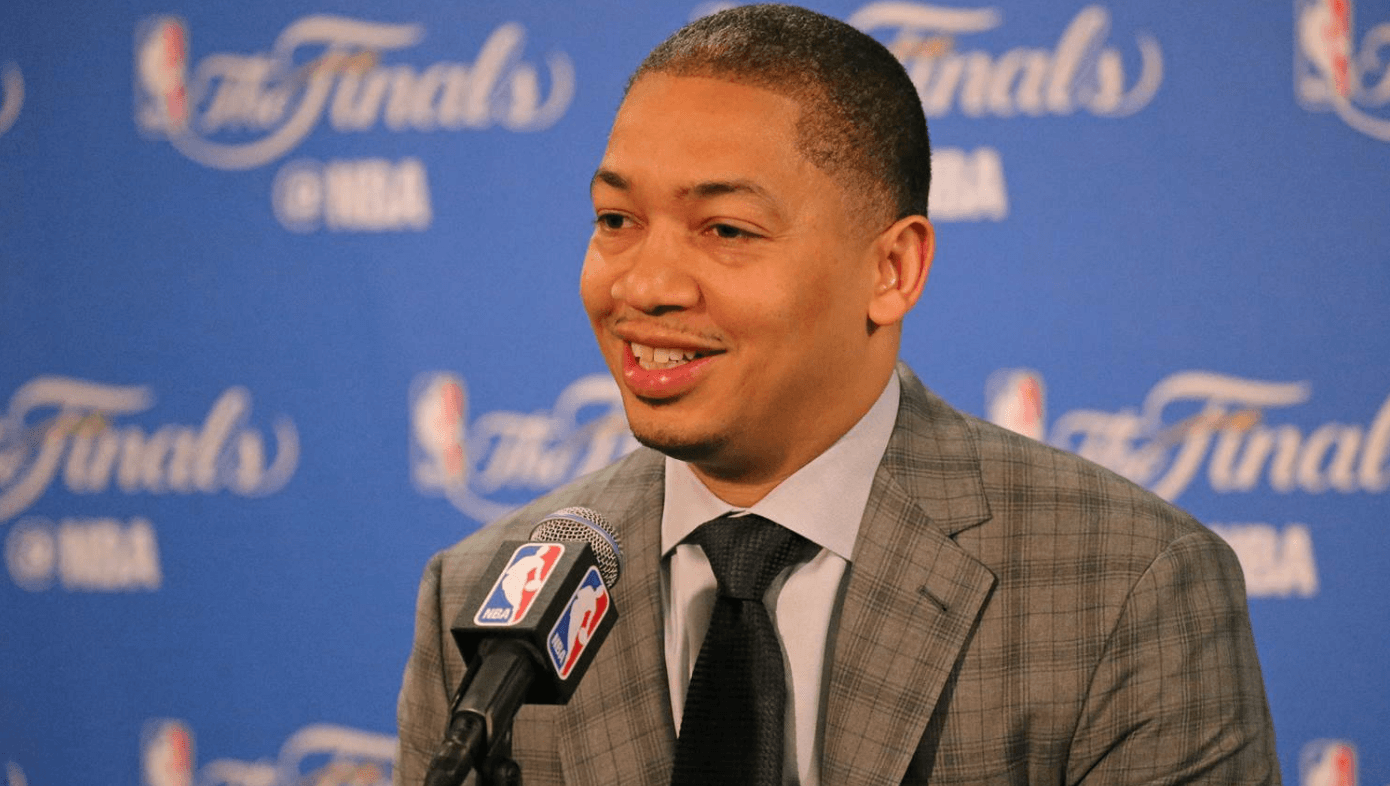 Despite being the 2016 NBA Champions, the Cleveland Cavaliers find themselves underdogs for the 2017 NBA title and many aren’t expecting them to repeat after the Golden State Warriors signed Kevin Durant in free agency this summer.

Reaction around the league from everyone except Warriors fans is all the same: the Warriors are overpowered and Durant took the easy way out. On Sunday, Cleveland.com’s Chris Haynes spoke with Cavs head coach Tyronn Lue at the NBA Summer League where he asked him about the Durant signing.

RELATED: Cavs Coaching Staff Currently Working Despite Having No Contract

I asked #Cavs coach Tyronn Lue of his thoughts on Kevin Durant joining Warriors. "No comment," he said followed by laughter.

Did you expect anything else from Lue? The coach is still enjoying the celebrations from his team’s NBA Championship run while also watching his young Summer League team play in Las Vegas. You can be sure, however, that he and the coaching staff have already begun to draw up ways to slow down Durant and the Warriors. With four stars there and a lot of the championship bench mob not returning, Lue and his staff have quite a job ahead of them. 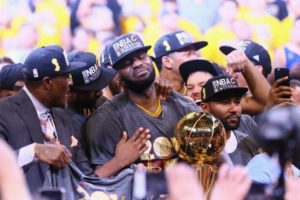