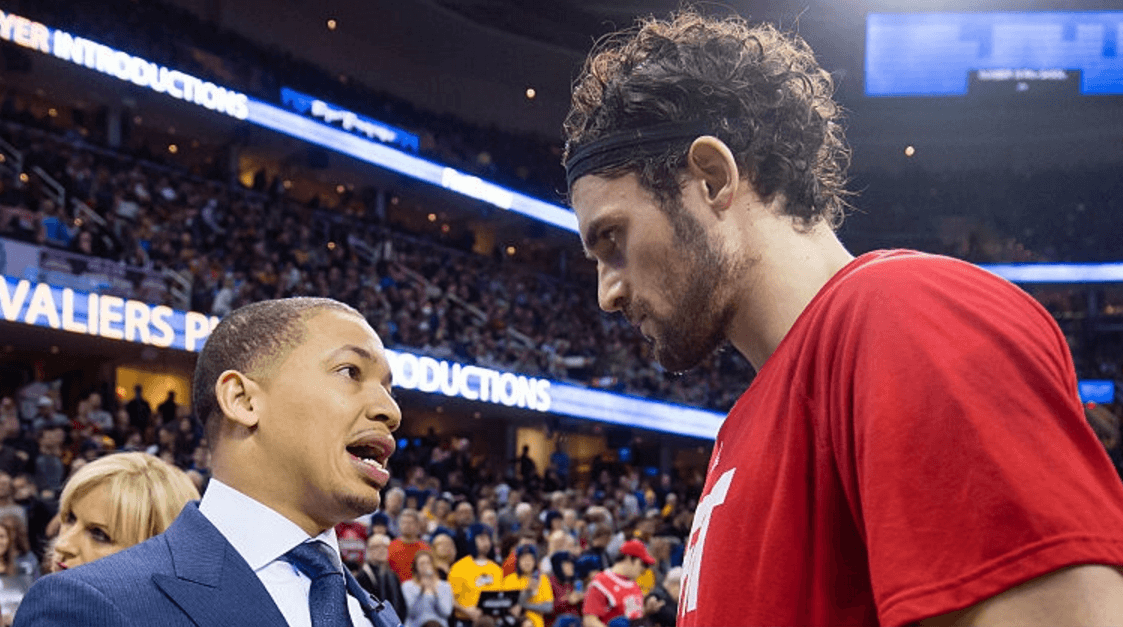 Just before the Cleveland Cavaliers took on the Washington Wizards, Frank Isola of the New York Daily News reported that LeBron James had been pushing management to trade for New York Knicks forward Carmelo Anthony.

The Cavs denied that report during the game while Kevin Love was out helping the Cavs get a big road victory over the streaking Washington Wizards. Love put up 39 points, 12 rebounds, and six three-pointers in the overtime win while these rumors spread like wildfire.

After the game, Cavs’ head coach Tyronn Lue was asked about the rumors and immediately shut them down. 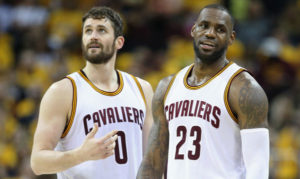