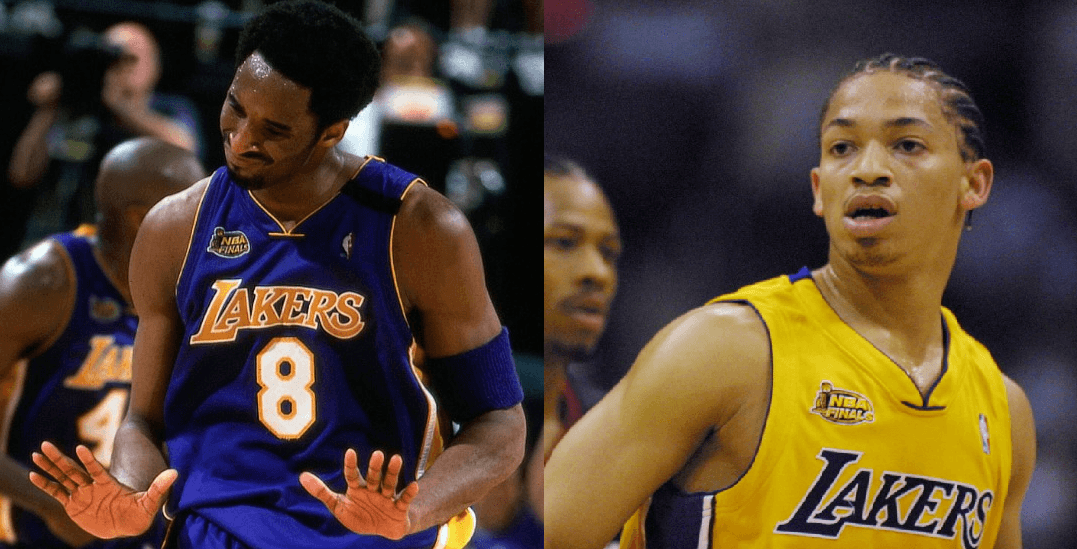 The Cleveland Cavaliers have the Los Angeles Lakers for their next opponent at home, in a highly anticipated contest as it will mark Kobe Bryant’s final game in Cleveland. The spotlight is once again on Bryant and LeBron James as these two future Hall of Famers duke it out one last time in the king’s court.

Outside of the player matchup, another member of the Cavs also shared some significant time with Bryant at some point in his career. Head coach Tyronn Lue played in three seasons with the Los Angeles Lakers, winning back-to-back championships in the process. He witnessed first hand how the Lakers dynasty of the early 2000s came to fruition.

In one of his tweets, ESPN’s Dave McMenamin shared Lue’s recollection of his fond memory of Bryant which occurred in one of the Lakers’ practices.

Who knew that even a young Tyronn Lue managed to do that feat? But Kobe Bryant’s competitive nature is that of legend status, and it’s only amazing, but not surprising, that he reacted this way. 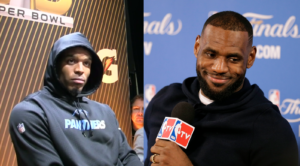