Tyronn Lue is set to have his jersey retired at Nebraska 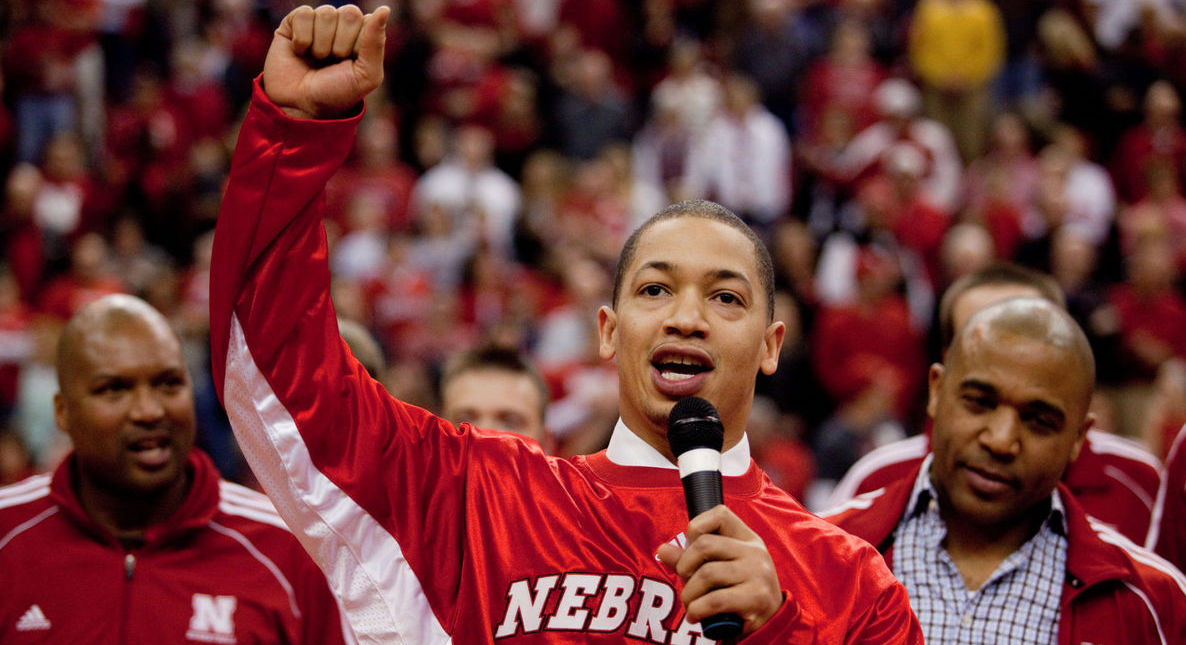 The Tyronn Lue who played in the NBA may be best remembered for being on the receiving end of a step over, but the version of Lue who played college ball at Nebraska will be remembered in a much more celebrated manner.

According to an Omaha.com report, the freshly minted champion coach of the Cleveland Cavaliers is set to have his jersey retired in his alma on February 2. Here’s what coach Lue has to say:

Lue enjoyed an excellent three-year run for the Cornhuskers where he saw his production increased yearly.

He finished his career strong averaging 21.2 points, 4.3 rebounds, 4.8 assists, and 2.0 steals per game in his final season where his team made the NCAA tournament.

He was also an All-Big 12 selection that same year. 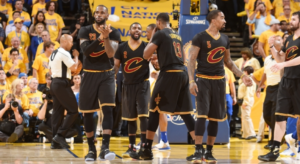