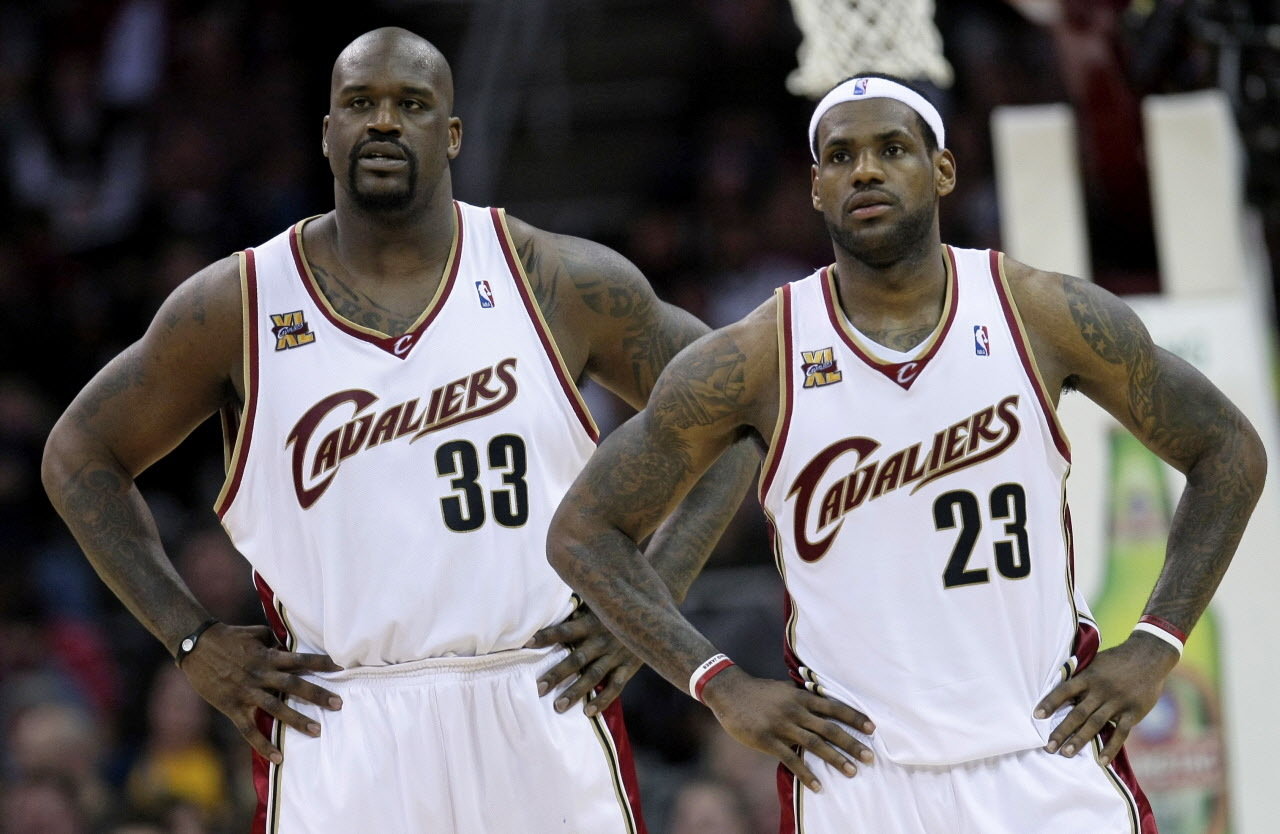 In the recently concluded first round series which saw the Cleveland Cavaliers sweep the Detroit Pistons, LeBron James became the target of hard fouls. This isn’t a new situation to him.

RELATED: Why The Cavs Had Absolutely No Option But To Sweep The Detroit Pistons

The East’s eighth seed were a young team with nothing to lose, but they still pulled off almost all sorts of tactics to shake the Cavs from their lofty perch. All six-foot-eight and 250 pounds of him welcomed every hack and whack from the Pistons’ frontcourt men, such as this small present from center Andre Drummond.

In an ESPN article by Dave McMenamin, Cleveland coach Tyronn Lue compared James to Shaquille O’Neal, who played with both Cavs coach and superstar at different points in his career.

We used to tease Shaq all the time about soft fouls. He said: ‘Listen, if I pinch you, it feels the same way when you pinch me. No matter how big I am, it feels the same.’ I never thought about it like that. That’s kind of how LeBron feels.

O’Neal is one of the most imposing figures the league has ever seen, and James is among the few who can match him, pound-for-pound, in that regards. Another trait that Lue gushes about his player is how he seems to be unaffected by the hits that he often takes.

I love that about him. He gets hit all the time, and he just gets up, shakes it off and moves on to the next play.

While LeBron James and the Cavaliers were able to get past the initial playoff stage unscathed, there are more bad intentions coming their way to ruffle their feathers. For now, all they need to focus on is making sure their bodies are in peak shape during this long and precious period of rest. 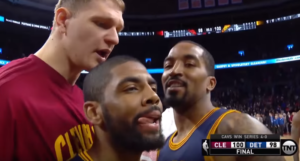