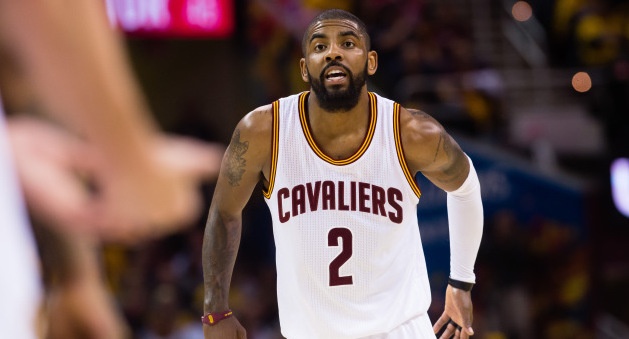 During the third quarter of Tuesday night’s Game 4 matchup of the Eastern Conference Finals between the defending champion Cleveland Cavaliers and No. 1 seeded Boston Celtics, Kyrie Irving stepped on Terry Rozier’s foot. Irving went down in pain with a turned ankle and the crowd inside Quicken Loans Arena grew silent with concern.

A few moments later, Irving stood up, laced his shoes a bit tighter, and went on to post a postseason career-high 42 points (15-of-22 from the field, 4-of-7 from downtown, 8-of-9 from the charity stripe), four assists, and three rebounds in 41 minutes of action. The crafty ball-handler was on the floor this morning for shootaround and appeared to be fine. According to rotoworld.com, Irving is indeed a go for Game 5 inside TD Garden.

The Cavs, who are leading the series against the Celtics (3-1), will be looking for a close-out win tonight. Game 5 is slated for an 8:30 p.m. tip on TNT. If the stars align, the champs will meet the Golden State Warriors in the NBA Finals for an unprecedented third consecutive season. 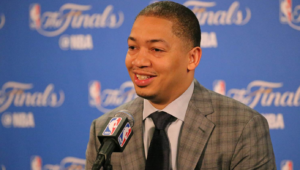