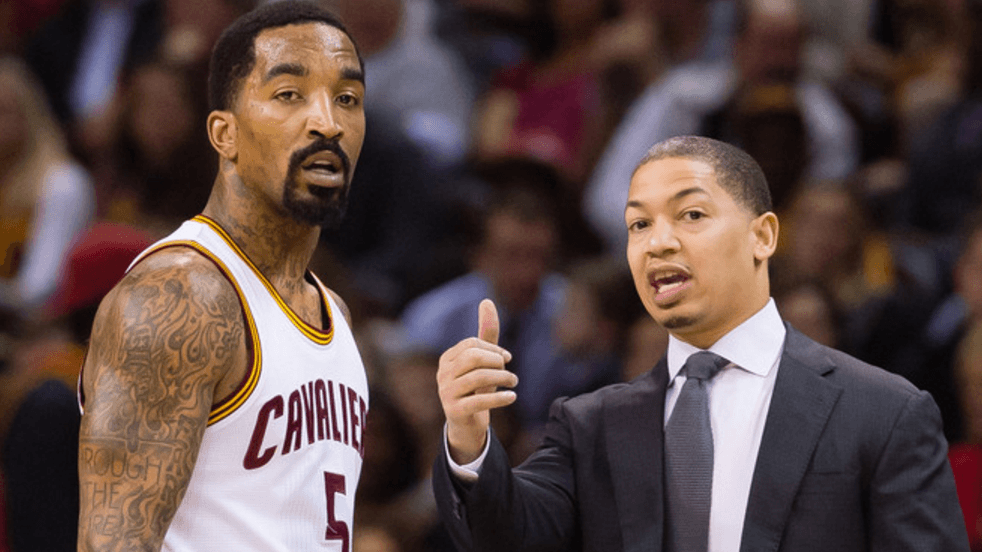 Cleveland Cavaliers guard JR Smith headlined the atrocious night for the Cavaliers on Tuesday night, as they were comprehensively beat by the Bucks on the road. Following a timeout, Smith went over the Milwaukee bench to embrace Bucks guard Jason Terry, but the game had already restarted, which left his man for a wide-open dunk.

After the game, when asked about the play in his post-game interview, Smith claimed he “didn’t even know” he was in the game, which was an obvious cop out. The play itself, and Smith’s response frustrated head coach Tyronn Lue, who later stated his actions were “embarrassing”.

Despite the embarrassing moment, Lue is ready to move on, and has spoken to Smith about the incident.

“There’s no need for that,” Lue said. “Just address the media in the right way, move on.”

Smith has been in a rough patch the past few games, shooting just 3/29 in the last three contests. It’s a slump in form that is likely to turn around soon, and Smith understands he must address the media in the correct fashion in the future.

“I said it more in a joking manner because you can see what happened, obviously I wasn’t paying attention,” Smith said. “For me to just sit there and tell you I wasn’t paying attention makes it plain and boring somewhat, especially when you’re asking a question you already know the answer to. But at the same time, I still have to give that boring answer, for whatever reason.”

It was a classic Smith moment, but look for the Cavs guard to increase his production in the coming games, as well as eliminating all lapses in concentration in the future. 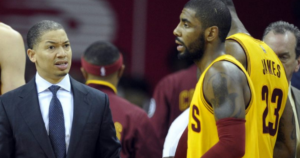