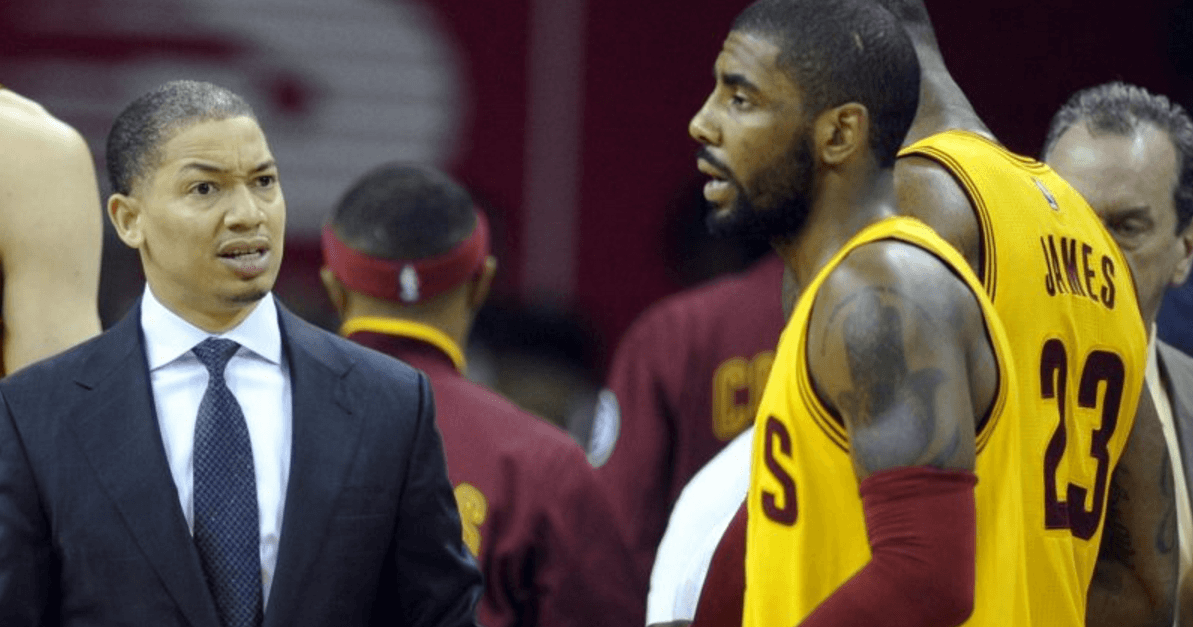 The Cleveland Cavaliers dropped their third straight game against the Bulls on Friday night, in another lackluster second half performance. The Bulls demolished the Cavs inside the paint, scoring the 78 of their 111 points around the basket. The Cavs are offering little-to-no resistance defensively, as well as not moving the ball or showing a lack of urgency and hunger.

After taking a lead into halftime, the Cavs were subpar in the second half as they couldn’t overcome the Bulls suffocating defense. They also turned the ball over 18 times on the evening and got outrebounded 49-33.

After another defeat, coach Lue was outspoken on how his team should feel after their third straight loss. Lue was most disappointed with the one-on-one defense that allowed the Bulls to get absolutely anything they wanted inside. He wasn’t impressed.

It’s a strange situation for the Cavs, who are not used to losing multiple games in a row, but it’s something they must turn around soon if they plan on keeping the number one seed in the east.

Another questionable decision was playing LeBron James 45 minutes on the night, who has now played 77 minutes in two nights after their loss to the Clippers yesterday.

Lue isn’t happy, and isn’t making excuses for the Cavs players. He finished his postgame interview saying the Cavs players “shouldn’t feel good at all” after their third straight loss.

They must turn it around, and must do it quickly as they travel to Toronto to take on the Raptors on Monday. 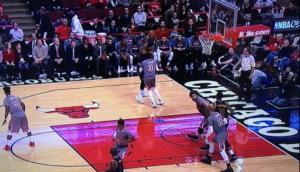