Tyronn Lue on Richard Jefferson’s technical: You should get a tech if you wink at another guy 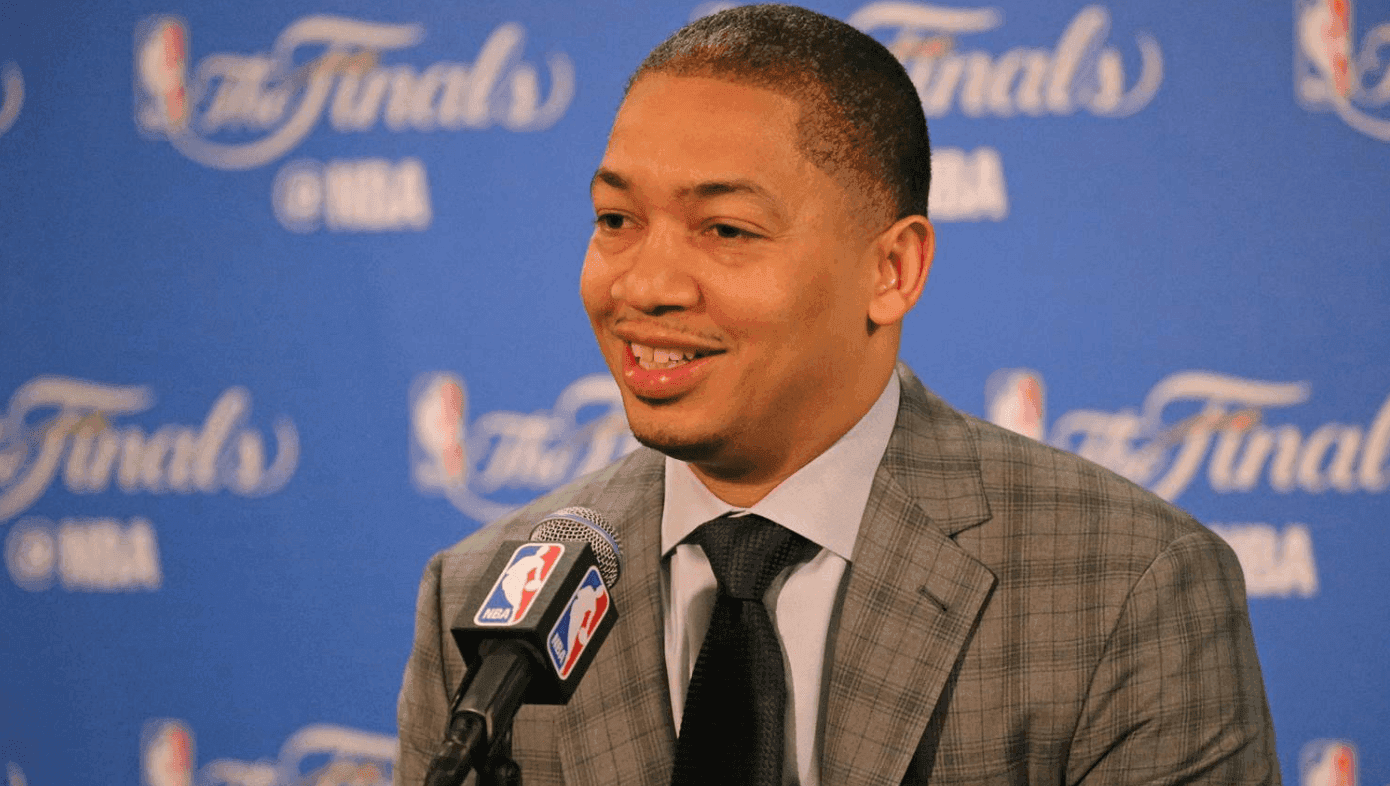 During the second half of the highly-anticipated matchup between the Cleveland Cavaliers and Golden State Warriors on Sunday, Richard Jefferson was seen having a lot of fun as he made big plays and stepped up for his team’s cause.

However, one play that stood out was the technical foul call for what appeared to be a wink towards Kevin Durant. The referees deemed it as taunting and resulted in the Warriors shooting a technical free-throw.

Richard Jefferson gets a techincal for dunking on Kevin Durant and winking at him pic.twitter.com/TY1zs8mwDB

After the game, head coach Tyronn Lue was asked to give his reaction to the technical foul.

Coach Lue on RJ Receiving a Tech for Winking "You should get a tech if you wink at another guy…id …https://t.co/Dig7CiR1xQ#nba

Richardson may not have shot the ball well (going 2-of-11 from the field with eight points and two rebounds), but what’s not seen in the box scores is the solid defense and spark he provided for his team off the bench.

More importantly, he helped the Cavs win their fifth game in a row and are now just one victory away from tying the Warriors for the best record in the league. with a 23-6 win-loss slate.