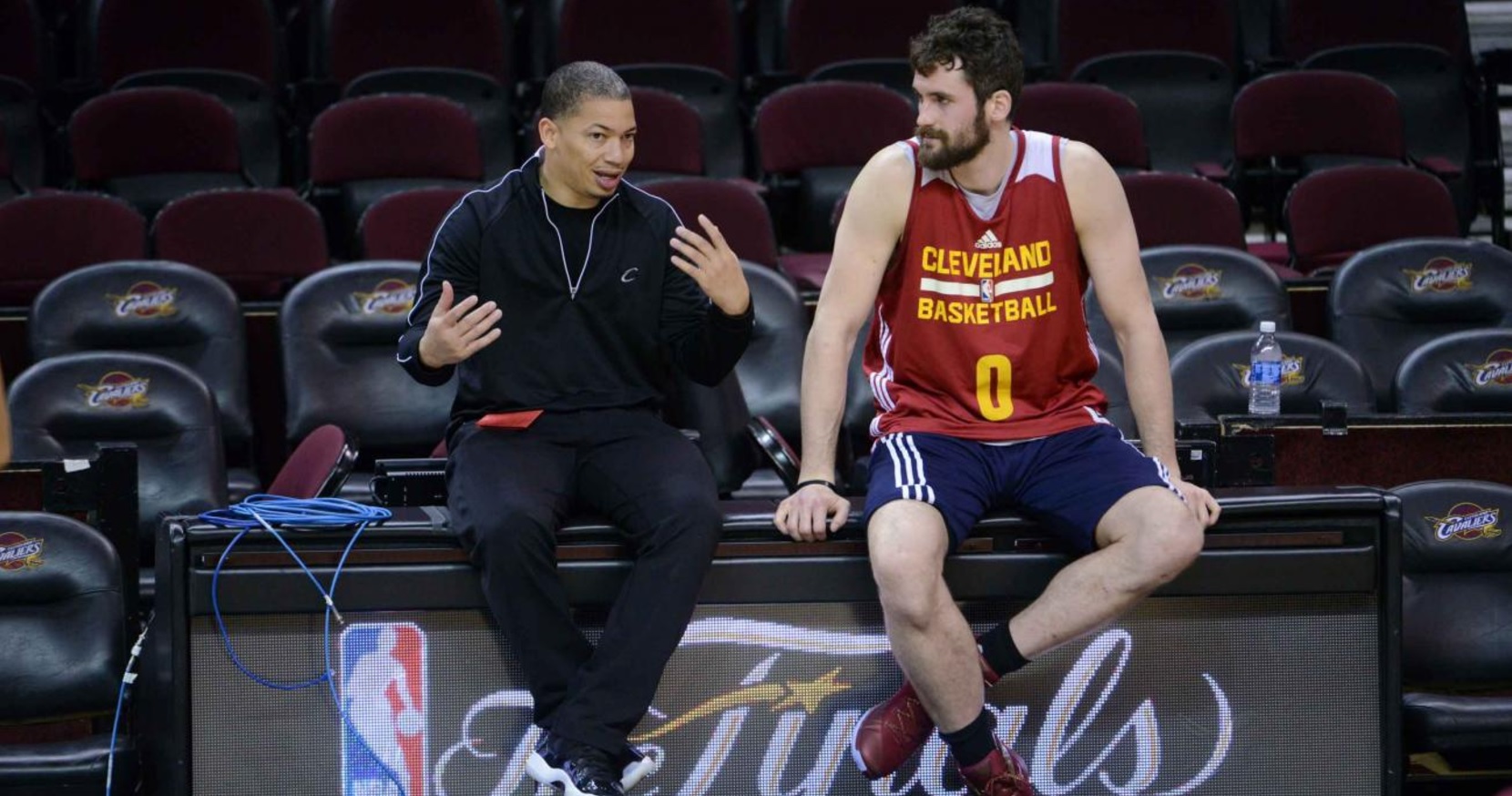 As most basketball fans will remember, Kevin Love was traded from the Minnesota Timberwolves to the defending champion Cleveland Cavaliers in the summer of 2014. Since then, the 6’10” rebounding machine has taken a huge downturn in statistical production, but has made incredible strides in his new role.

“That’s just the maturity of Kevin over these last couple years,” Cavs head coach Tyronn Lue told Matthew Florjancic of WKYC. “Winning’s first. That’s most important, and he understands. When you get to the playoffs, it’s all about winning.”

Tonight, the Cavaliers will face the Boston Celtics at 8:30 p.m. inside TD Garden in Game 1 of the Eastern Conference Finals. Odd as it may be, Love has seen his light diminish a bit through the early stages of this season’s NBA Playoffs. In his eight 2016-17 postseason outings, Love is averaging 13.8 points and 9.1 rebounds in 31.3 minutes per game. Why just under 14 points per game for one of the Cavs’ best shooters, you ask? For the most part, the Cavs have been led by LeBron James and Kyrie Irving in the scoring department. However, if winning another championship is the goal, which it most certainly is, then tonight’s game in Boston will be yet another opportunity for Love to prove his growth.

“It’s all of the small things that Kevin’s been doing for us that goes uncharted. Offensively, he hasn’t gotten a lot of shots, a lot of touches. That’s on me to get him more involved, but for what we had going offensively, it was working. We’ve got to stay with it to get to 8-0, where we are now. He understands that, and the next series could be totally different.”

After today’s shootaround in Boston, coach Lue commended Love’s performance in last season’s playoffs, giving him credit for carrying the Cavs through the first two rounds.

“Last year, I thought Kevin and Kyrie did a really good job of carrying us those first couple rounds,” Lue said. “Detroit, when they were small with Marcus Morris, we really took advantage of that. Atlanta, in the second round, Kevin was really great in that series.

Coach Lue, who has led his team to an 8-0 record through the first two rounds of this season’s playoffs, has made it known that he would like to get Love more involved in the series against the Celtics.

“Maybe we didn’t feature Kevin enough against Ibaka (in the last round). Maybe we showed him too much respect, and that’s on me, but next round, I’ve got to do a better job of getting Kevin involved and establishing Kevin.” 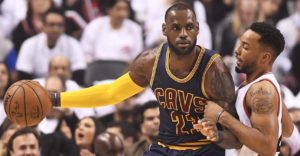