Tyronn Lue named Coach of the Month in East for November 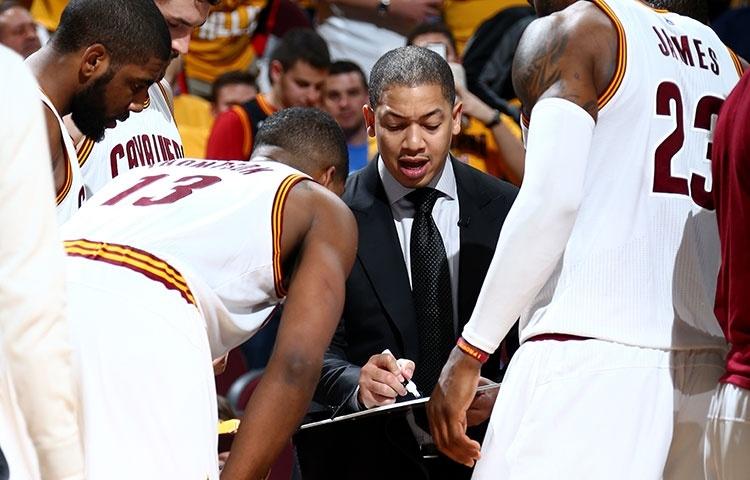 Lue was outstanding to start the season, leading the Cavaliers to a 13-3 record through the first month of the NBA season. Cleveland began with six straight victories, with several highlights throughout this performance. Cleveland ranks second in the NBA for points scored, averaging 111.3 points per game. Their three point field goal percentage is 39% overall, which sits several points above league average. At the same time Cleveland attempted the second highest in three point makes per game at 13.8. They were the first team in NBA history to make at least 10 three point shots a game for 10 games straight. Most notably Lue saw the Cavaliers make a franchise high 21 three point shots against the Portland Trail Blazers on November 23rd.

Lue has done an excellent job engaging Cleveland as a whole. LeBron is averaging almost four more assists per game than his career average, Kyrie Irving is averaging his highest points per game number since entering the NBA. Kevin Love is returning to form, averaging a double-double through the first 20 games of the NBA season. Most importantly all three members of the Big Three are averaging 20+ points a game. Lue also is the only coach in the Eastern Conference who has two individual players ranked by Vegas odds in the top ten (LeBron James at 3, Kevin Love at 7) of most likely to win The NBA’s most illustrious individual reward, the Most Valuable Player.