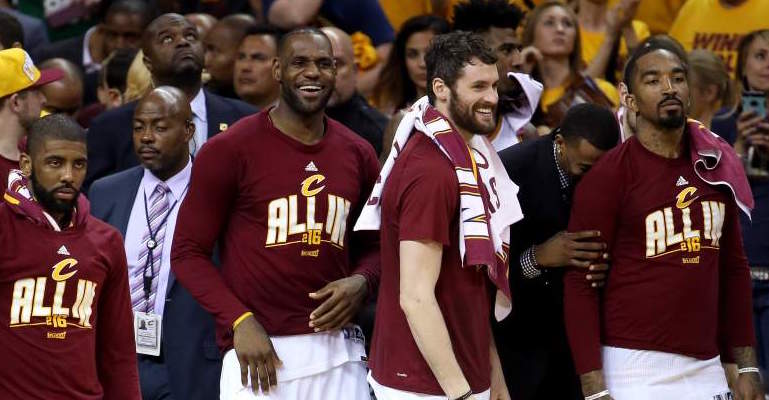 Tonight, the NBA’s defending champion Cleveland Cavaliers are scheduled to face the Sacramento Kings inside The Golden 1 Center at 10:30 p.m. EST.

The Cavs, who are currently on a six-game West coast road trip, have lost their last two games (100-92 at Utah Jazz and 102-86 at Portland Trail Blazers). Cleveland’s lack of assists and poor shooting from the field may have been the reason Tyronn Lue, Cavs Head Coach, decided to make a change in his starting lineup, as Jason Lloyd of The Akron Beacon Journal reported this afternoon.

Lloyd reports that Iman Shumpert will be inserted into Cleveland’s starting rotation for tonight’s match-up with the Kings, replacing DeAndre Liggins at the shooting guard position.

Coach Lue has previously stated that he likes the way Liggins has been guarding opposing guards in the absence of J.R. Smith, who is slated to be sidelined for 10-12 more weeks due to a thumb fracture.

Lue told reporters during this afternoon’s shootaround that he likes how Shumpert plays with the starting lineup.

I think playing with the starters, Shump will play, you know, play alot better,” Lue said. That’s what he’s accustomed to doing.”

Starting, you know, he’s always been great,” Lue said of Shumpert. “So getting him back in the starting lineup, we know he’ll play better.”

Whatever the reason for the change may be, the Cavs need a spark, and this change could be it. Shumpert is more than capable on the defensive end of the floor, and if he shows up tonight in Sactown, the Cavs may indeed find their way back into the win column. 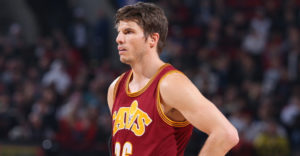