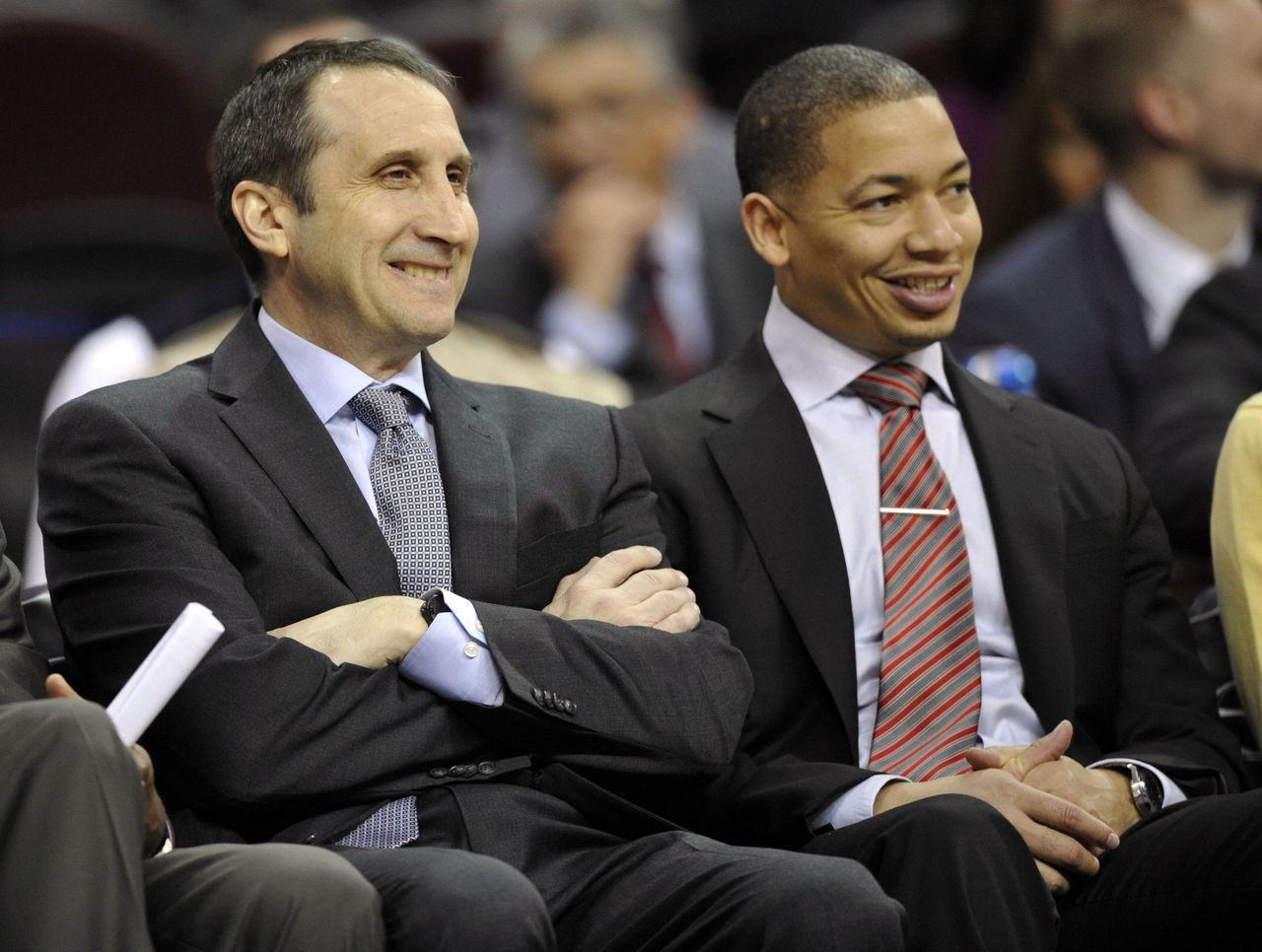 Nine games into Tyronn Lue’s tenure as head coach of the Cleveland Cavaliers, the team has transformed into a high-scoring squad that has netted six wins and three losses despite having very limited practice time, no thanks to their schedule.

For every win obviously comes the praise, but each defeat ushers in more hate. Usually, it’s LeBron James and GM David Griffin who take the brunt of criticisms, but surprisingly, Lue also gets it from some supporters of former Cavs coach David Blatt.

But according to Chris Haynes of Cleveland.com., Lue still maintains a very good and respectful relationship with Blatt.

“Me and Blatt are cool. We’ve spoken a few times since [he was let go]. I texted him a few days ago, so it’s not what people want to think. To say I was doing things behind the scenes to get this job is crazy. This job? A team that’s in first place? Come on.”

“As long as Coach Blatt supports me, that’s all that matters.”

“Look, they ridiculed Jesus Christ, so I’m certainly no exception. I don’t care what’s being said. I know how loyal I was to Coach Blatt, and the people that know me understand that. I have no control over what people think. I have a job to do and I’m going to do my best.”

“It’s part of the job. If I let what people said affect me, I wouldn’t be here. At the end of the day, I have a job to do, and hopefully we can do some great things together.”

During their partnership in Cleveland, Blatt considered Lue as one of his most trustworthy peers. The former Cavaliers coach gave a huge amount of ownership and authority to his then-assistant. This time around, Lue is harnessing the respect that he has earned from the players, and he knows that Blatt prepared him for this by putting him in the right position. 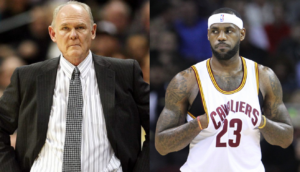