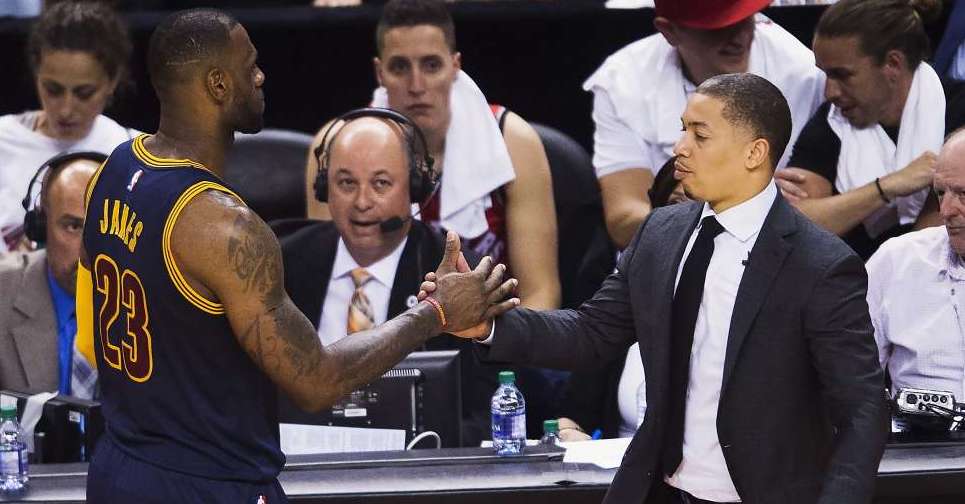 The Cleveland Cavaliers absolutely dominated the Boston Celtics in Game 2 of the Eastern Conference Finals on Friday. The Cavs jumped out to an early lead and kept building on it. By halftime, Cleveland was up rather comfortably but despite the large lead, Cleveland’s starting unit played until the final minutes of the third quarter.

There was a reason to this though. Cavs coach Tyronn Lue didn’t want history to repeat itself knowing how his team blew a 26-point lead to the Atlanta Hawks during the latter part of the regular season.

Here’s what coach Lue had to say, per Cleveland.com’s Joe Vardon:

“We have a veteran ballclub,” LeBron James said. “We’re one of the oldest teams in the league, so we all push each other. We’re here for one reason. When you sign up to be here, we’re here to compete. We’re here to sacrifice for one another. And if you’re in garbage time or if you’re in in crunch time, you need to be a professional.”

“It’s great to be in a locker room like that.”

The Cavs never forget about their losses, and it clearly paid off against the Celtics. They’ll need more of this mentality as the postseason run gets deeper, especially if they make it all the way to the NBA Finals. 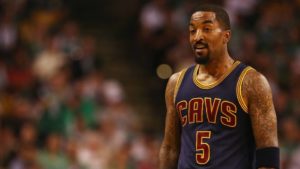