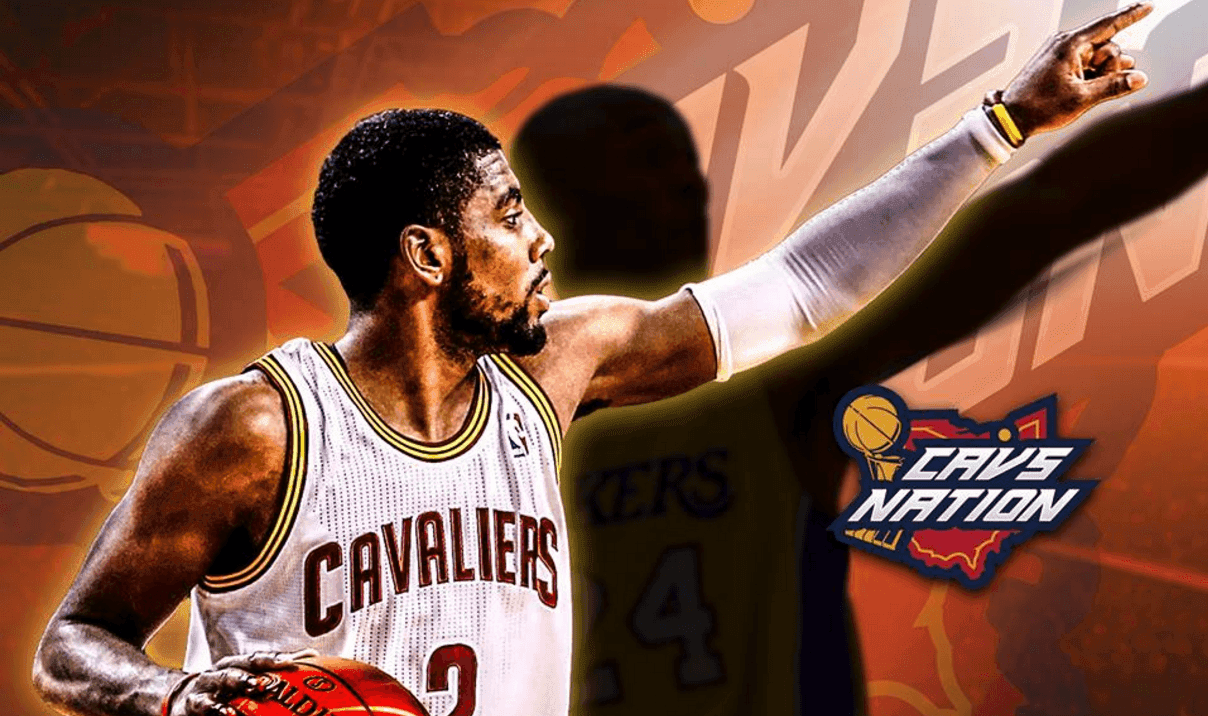 When Kyrie Irving drained that one three-pointer on top of Stephen Curry within the final minute of Game 7 in the finals, it sent a wave of ecstasy all the way to Northeast Ohio.

The shot was amazing and risky at the same time. With the game tied, the ideal basketball mind would have wanted the ball to be moving in hopes of finding an open spot. But Irving held it till the dying seconds of the shot clock and launched the ball while slightly fading away.

Had he missed it and the Cavaliers lost, pitchforks would have waited for him in Cleveland. But that wouldn’t have mattered to the flashy and prolific point guard. He was at peace with the shot, and head coach Tyronn Lue, in his interview with Bleacher Report’s Kevin Ding, might have given everyone a clue on Kyrie Irving’s mental makeup.

“(Irving) talks to Kobe a lot. Offensively, he has the same mentality as Kobe. Offensively, like Kobe, he doesn’t have any weaknesses.

For years, Irving has been lambasted for his defense, but none were raised about his offensive capabilities. And Lue went further to his Kobe Bryant parallels.

“He can go left, he can go right. Shoot pull-ups going right and left. Shoot behind the screen on threes. Catch and shoot. Post up. He has no offensive weaknesses. It is a comparison.”

These two go a long way even in a short amount of time. When Kyrie Irving was part of Team USA’s training pool, he infamously trash-talked Kobe Bryant during practice, challenging him to a game of one-on-one.

Irving admits to having followed Bryant while he was growing up, and the Laker legend even referred to Irving at one point in the 2015-2016 season as the individual that’s going to bring the edge to Cleveland if they were to win a championship.

His words spoke the truth.