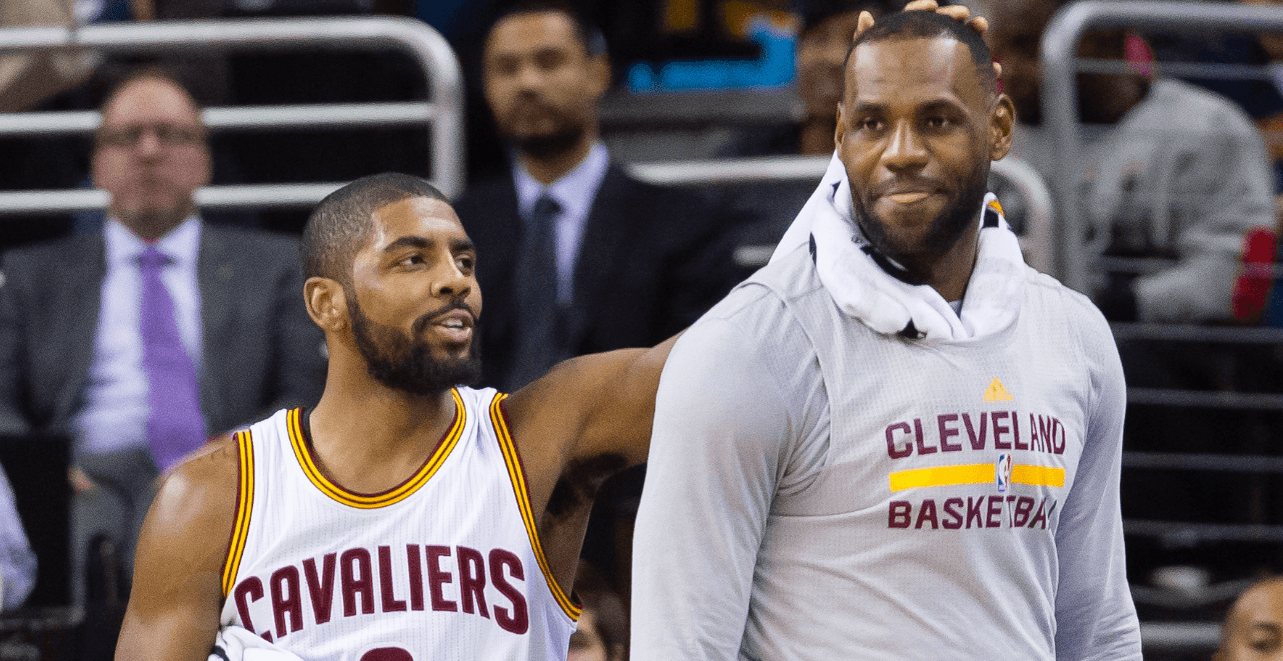 LeBron James is undoubtedly the greatest athlete Cleveland has seen since Jim Brown (arguably the NFL’s greatest fullback). After snapping Cleveland’s 52 year championship drought, LeBron James is now having an MVP calibre season, averaging 22.4 points, 10 assists and 9 rebounds so far this season. Tyronn Lue thinks he can do better.

“I think he could if he wanted to,” said Lue on Thursday ahead of Cleveland’s 128-122 win over the Boston Celtics. LeBron went on to have 30 points, seven rebounds, and 12 assists that night. LeBron opened his season with a triple double (19 points, 11 rebounds 14 assists) and has been on a roll since then.

LeBron has noticeably changed his game from his last two years on the Cavaliers. Once the teams scoring leader, LeBron has now embraced a more Magic Johnson-esque roll, playing the facilitator while Kyrie and Kevin Love now score a majority of the points for the Cleveland Squad.

LeBron’s teammates believe the goal is just as tangible. Kyrie Irving, in a postgame interview, stated that anything is possible when it comes to James.

If LeBron did end up averaging a triple double, he would almost be a lock for the NBA’s most prestigious award, the MVP. The last time any NBA player has averaged a triple double for an entire season was Oscar Robinson, 54 years ago. The Big O. put up an astonishing 30.8 points, 12.5 rebounds and 11.4 assists per game.

Robertson might even agree with this sentiment. After LeBron won the NBA Finals, Robertson wrote a piece for “The Undefeated” talking about James’ ability.

“No one has ever before seen a player quite like LeBron… He’s a five-tool player, fundamentally sound, and able to do practically anything on the court. As the NBA continues to evolve, I think he is the model other players ought to emulate.”

Some people in the league are already taking this advice to heart. Oklahoma City’s Russel Westbrook, is averaging 34.2 points, 9.6 rebounds and 10 assists. Likewise, Houston’s James Harden is averaging 31.8 points, 12.4 assists and 7 rebounds for the Rockets through five games.

Do you think LeBron can average a triple double over the next season? 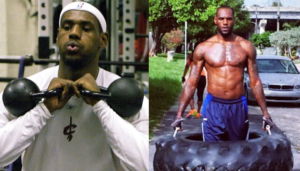