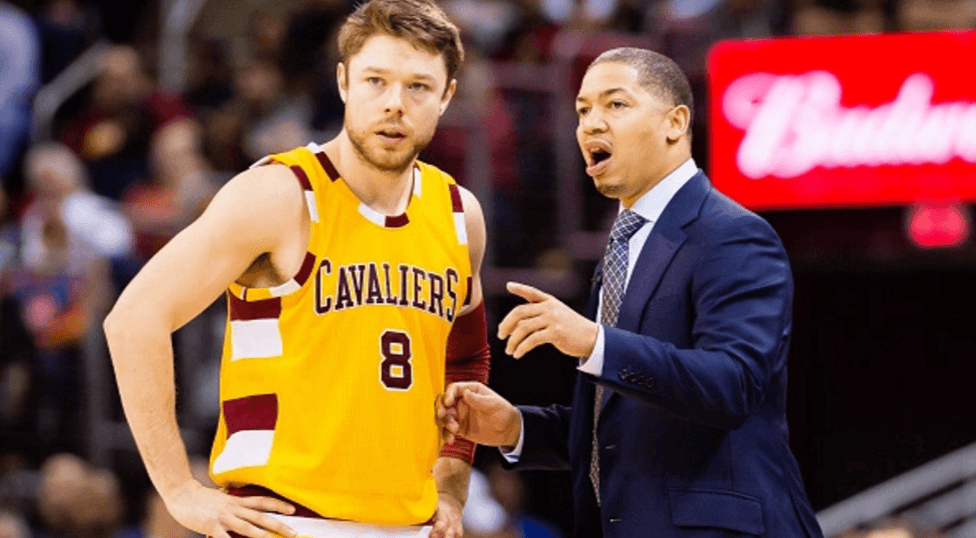 While things have been mostly smooth sailing in Cleveland, former Cavalier guard Matthew Dellavedova might not share the same fate after tonight’s game against his former team.

Head coach Tyronn Lue jokingly threatened to withhold Delly’s championship ring if his visiting Milwaukee Bucks managed to beat the Cavs tonight at the Q, according to Joe Vardon of Cleveland.com.

Ty Lue is threatening to withhold Delly's championship ring tomorrow night if the Bucks beat the Cavs tonight. He was joking. Maybe

The Bucks have had their fair share of surprising wins, having beat not only the Cavaliers back on Nov. 29, but most recently the Chicago Bulls in a back-to-back outings.

Dellavedova’s performance this season has been nothing to marvel at, with meager averages of eight points and 5.7 assists per game. His role is more of a disguised point guard with Giannis Antetokounmpo running the majority of offensive sets.

The 13-13 Bucks sit a spot away from the eighth playoff spot in the East, but have been known to catch a few teams off guard with their aggressive style in transition.

Here’s hoping coach Lue can give the Aussie his rightful hardware as it’s one to cherish along with the memories. 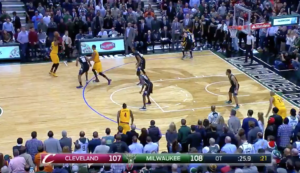