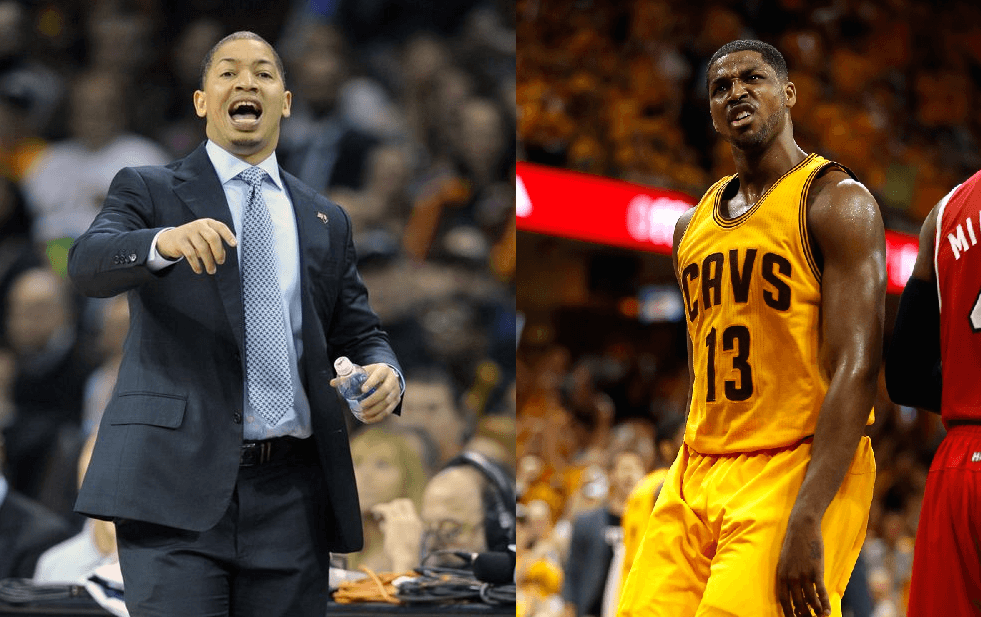 Early in the season, the case for Tristan Thompson having a legitimate shot at the 6th Man of the Year award was being thrown around. We can now put all of that to rest as Jamal Crawford of the Los Angeles Clippers received the plum over Andre Iguodala, Enes Kanter, and Evan Turner, among others.

Thompson was a long shot to begin with, but what came off as surprising was him finishing 10th in the final voting. This made Cleveland Cavaliers head coach Tyronn Lue scratch his head in confusion, per Chris Fedor of Cleveland.com.

“That’s pretty strange to me. For a guy who is durable and arguably one of the best offensive rebounding guys in the game, to finish 10th is unbelievable.”

Outside of being a force on the glass, another important factor that Thompson brings is the assurance that he will be present every night. He is now the modern day iron man having played in 370 consecutive games. This regular season, he averaged 7.8 points and 9.0 rebounds. He also shot 58.8 percent from the field.

RELATED: Why Tristan Thompson Will Be A Leading Candidate For Sixth Man Of The Year

It would have been interesting to witness the top 6th man award go to someone who was never known for scoring. But we’ll have to wait till next season if that could happen in this reality.