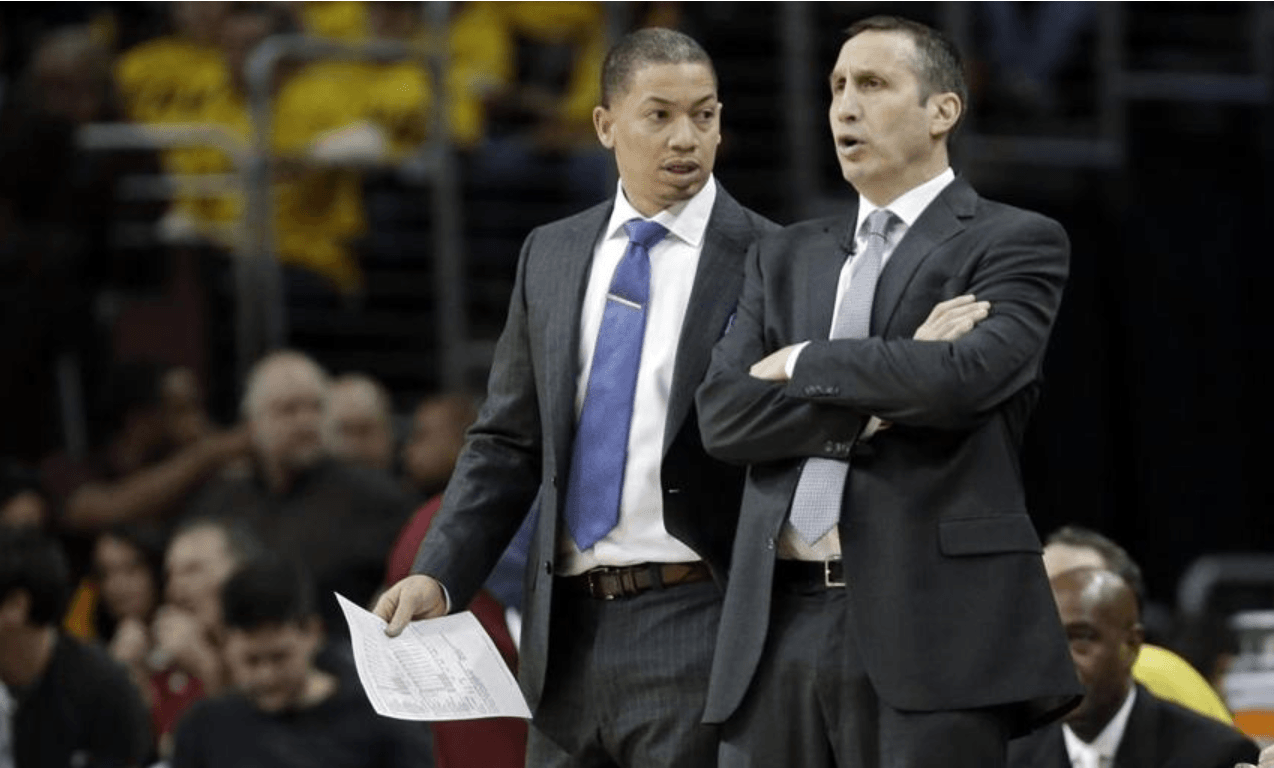 The best team’s coach in the East will be representing the Eastern Conference in the All-Star Game in Toronto next month. The only problem is that the East’s best coach has just been fired.

With David Blatt having been fired by the Cleveland Cavaliers and being replaced by Tyronn Lue, many began to question who would coach the 2016 NBA All-Star Game. New head coach Tyronn Lue is likely set to replace him at All-Star weekend, but Mavericks head coach Rick Carlisle is not happy about it.

According to Chris Haynes of NEOMG, Lue thanks Blatt deserves to coach it and wants him to. Unfortunately, it doesn’t seem like that’s possible.

“I talked to P.J. Carlesimo about it this morning and I told him I think Coach Blatt should coach it,” Lue said. “The NBA has been trying to work around some different things for the All-Star Game and he’s done a great job here. We’re first in the East and I think it would be sweet if Coach Blatt could coach the All-Star Game one last time.”

Tyronn Lue says he thinks David Blatt should coach the All-Star game next month in Toronto. He's not sure how realistic that is.

Nice gesture by Tyronn Lue, but league source says David Blatt will not be able to coach the All-Star game. "He's not a coach in the league"

The NBA has not announced what will happen with the coach, as the team with the best record’s coaching staff usually represents the conference at the game. If Cleveland still has the East’s best record by the end of January 31st, they likely will be coaching the East. 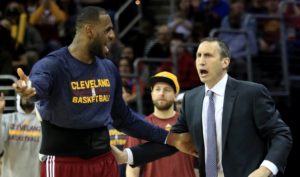