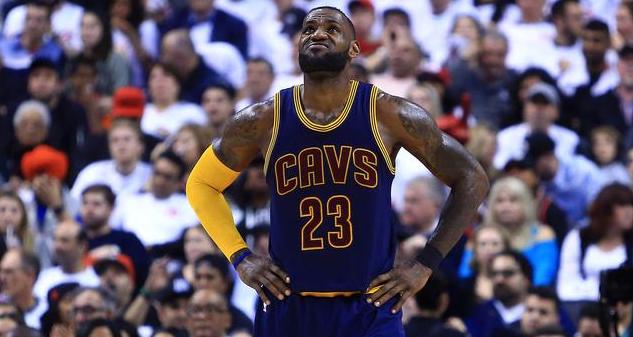 Leading his respective team to the Finals for the last six years, LeBron James is just a dominant force in the NBA. Even more so in the East, as no other team in the postseason has been able to beat James in the last six years. Several teams have tried though but James has shown that he can not be bested.

Since James has been so dominant, Cavs coach Tyronn Lue believes that his superstar’s career is quite similar to Hall of Famer Michael Jordan.

From The Vertical’s Adrian Wojnarowski:

“Michael Jordan, the same way,” Cleveland Cavaliers coach Ty Lue told The Vertical on Friday night. “There’s a reason why guys like Charles Barkley, Patrick Ewing and Reggie Miller don’t have championships, because of Michael Jordan. And now, in this era, because of LeBron James.”

Comparing Jordan to James always leads to some interesting debates and opinions yet Lue’s comparison is quite apt. During his career, Jordan’s Chicago Bulls 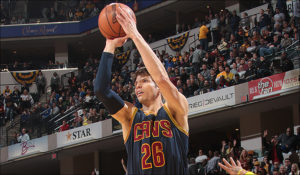 JUST IN: Kyle Korver passes Steve Nash in all-time playoff threes in Game 4 win over Raptors
were a perennial championship contender and several teams just could never end his reign of dominance. That same situation seems to be playing out now with James, which is why he is a legendary player just like Jordan.
Related TopicsLeBron JamesMichael Jordan