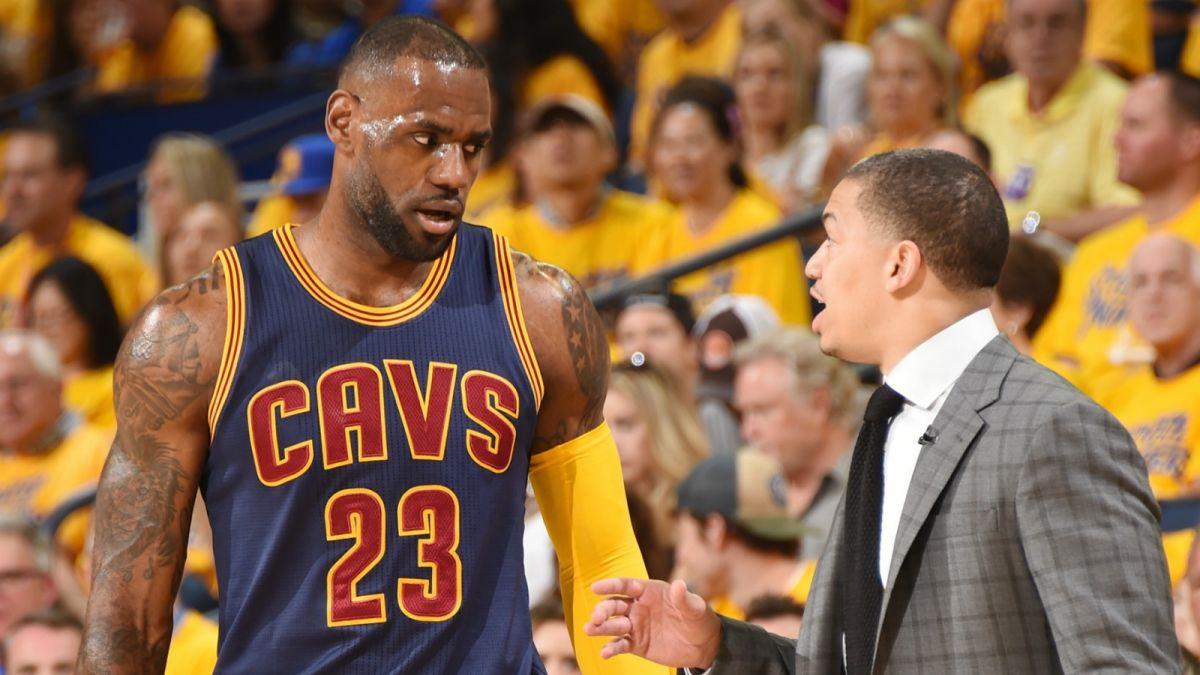 Thanksgiving is meant to be a time for families and friends to come together in fellowship. Often times, families gather for days to reminisce about stories of old (and eat, of course); sometimes traveling great distances to be with their loved ones.

RELATED: Another day, another record: J.R. Smith moves up the three point ladder

In an interview with Jason Lloyd of the Akron Beacon Journal, Coach Lue explained why he enjoys giving back to the community, saying:

“If you grow up like that and you’re able to make it to this level and be blessed the way I’ve been blessed, it’s always great to give back. I love doing it and I’ll continue to do it.”

Coach Lue’s kind-hearted nature doesn’t stop there. After the riots in Ferguson, Missouri (roughly 110 miles from his home town of Mexico, Missouri), He decided to include the police in his charitable works, hoping to strengthen the bond between citizens and those who protect them. 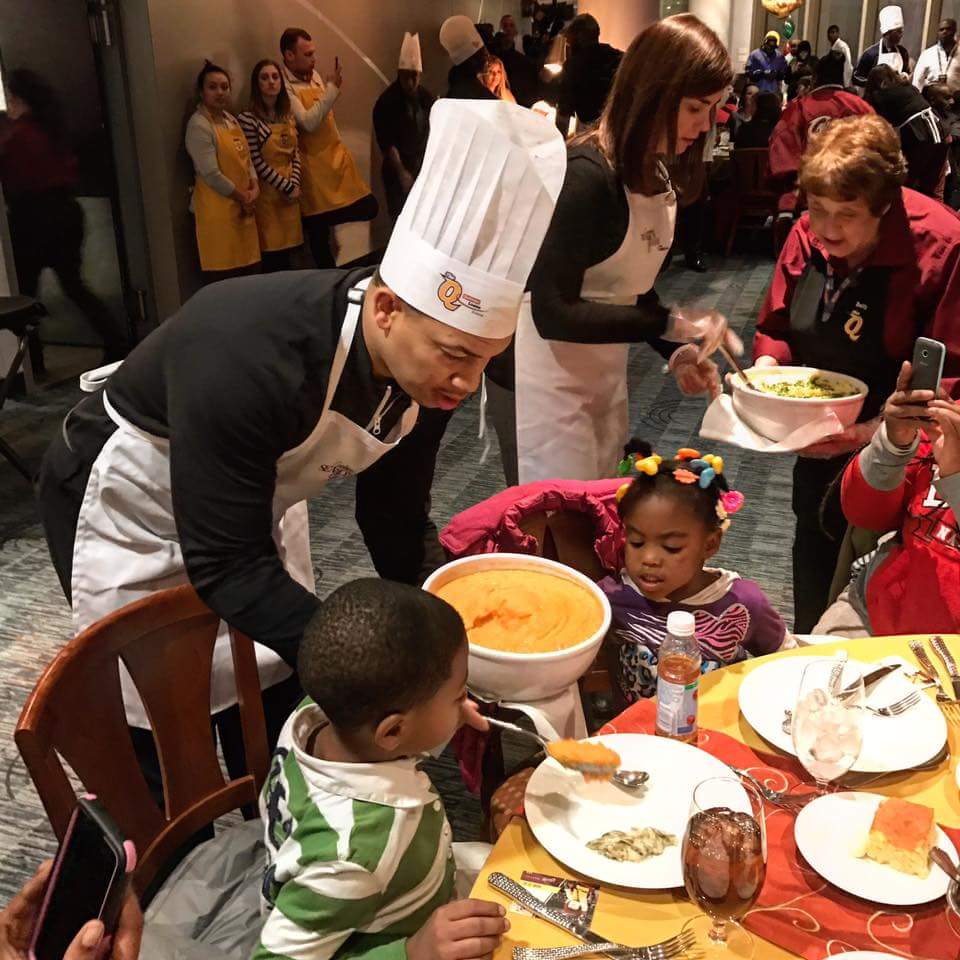 “Just so they can get related so they can see each other, know each other on a first-name basis. I thought it was very important. I think when you see kids growing up and you know their name and their family and their backgrounds, or kids know you, and you’re helping our community out by giving out turkeys and giving out food, I just think it helps bridge that gap between the police officers and our communities.”

When the Cavaliers made their championship visit to The White House, Tyronn Lue and his players met with U.S. Attorney General, Loretta Lynch, to discuss current relations between police and citizens living in inner cities.

“I just thought it was better to bridge that gap. When young kids can grow up and see those police officers giving you free stuff and giving you toys on Christmas, I just think it’s big for them to see that so it’s not, ‘Oh here come the police’ or they’re scared of the police, or vice versa, our community police officers being afraid of the kids growing up in our environment. Just trying to have a relationship, build a relationship. And it’s been working. It’s been great.”

His dedication to both team and community runs deep, no doubt. Acts like these cast an inspirational light on the importance of helping one another and giving back to the community.