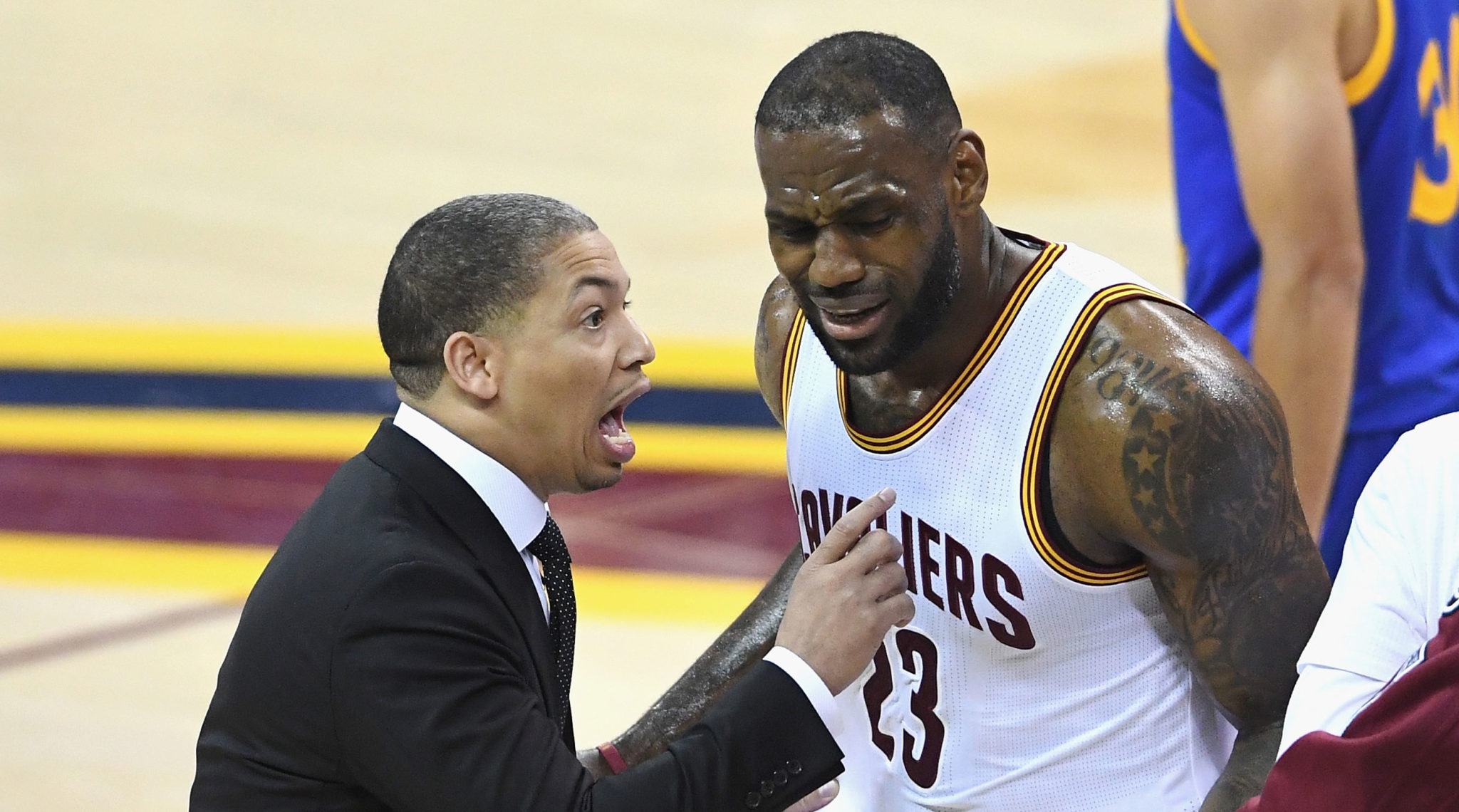 After dispatching the Indiana Pacers in Game 2 of their first-round playoff matchup on Monday night, the NBA’s defending champion Cleveland Cavaliers find themselves with a 2-0 series lead.

Most fans of the team are well-aware of the Cavaliers’ short-comings on the defensive end of the floor — an issue that has been recurring throughout the season. After watching another large fourth quarter lead dwindle away on Monday night, the Cavs managed to hold on for a six-point victory. Cavs head coach Tyronn Lue spoke to members of the media about this issue after the game, via Chris Fedor of cleveland.com:

“It’s our offense,” Lue said after Monday night’s game. “I think we get tired at times. It’s playoffs, guys are playing a lot of minutes and they’re competing. And we don’t push the ball every single possession when we get a chance.”

Coach Lue is probably onto something when he says his guys might be tired at times, and that offensive sluggishness is really the culprit for games getting tighter. LeBron James logged a whopping 42 minutes on Monday night, including 23 of the 24 second-half minutes. Kevin Love played 39 minutes in total, including 21 of 24 second-half minutes. Kyrie Irving, who sat for just four minutes in the second half, turned in 34 minutes of playing time.

Coach Lue emphasized taking care of the basketball during his post-game media availabilty. The second-year head coach says it can be difficult for his team to get back on defense after a costly turnover or bad shot attempt. 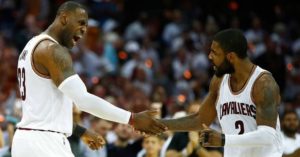 JUST IN: LeBron James says the Cavs are on the cusp of the form they've wanted all season long
Related TopicsCavaliersPacersTyronn Lue